UEFA Euro 2020 is finally here and to kick things off the London’s Screen Archives team have delved into the archives to curate a gallery of football themed footage from across the city.

The origins of football are entrenched in the history of our city. The earliest recording of a game of football was documented in London and The Football Association was formed in the capital in 1863. This legacy of course continues today with several of the world’s leading football clubs located in London.

The Museum of London, in partnership with the Greater London Authority, has created a short film celebrating the importance of grassroots football in London and London’s Screen Archives, managed by Film London, is proud to have contributed footage to the film.

Eleven, highlights eleven personal stories of Londoners to create a contemporary London line-up and highlight the empowering nature of the ‘beautiful game’. The film captures a range of stories from Globe Rangers in Walthamstow to St. Matthews Project in Brixton, from the first Black Londoner to ever play football for England, Benjamin Odeje, to founder of Goal Diggers, Fleur Cousens, who created a team accessible to all women and non-binary people.

This film also focuses on the local heroes, from the referees and groundkeepers who keep the teams going to those finding rehabilitation and community through football.

Eleven will also be screened at the Museum of London from 11 June 2021. To see the film in full and visit book your free general admission ticket at www.museumoflondon.org.uk

From north to south, and west to east, you can also explore London’s Screen Archives’ gallery of classic football films that show the passion of the crowds and the skill of the players. As England embark on a European adventure this summer, enjoy some of the great games and moments London has witnessed over the years. From Sunday morning matches and the first FA Cup final at Wembley Stadium to Arsenal’s 1971 double victory and the International Deaf Games. 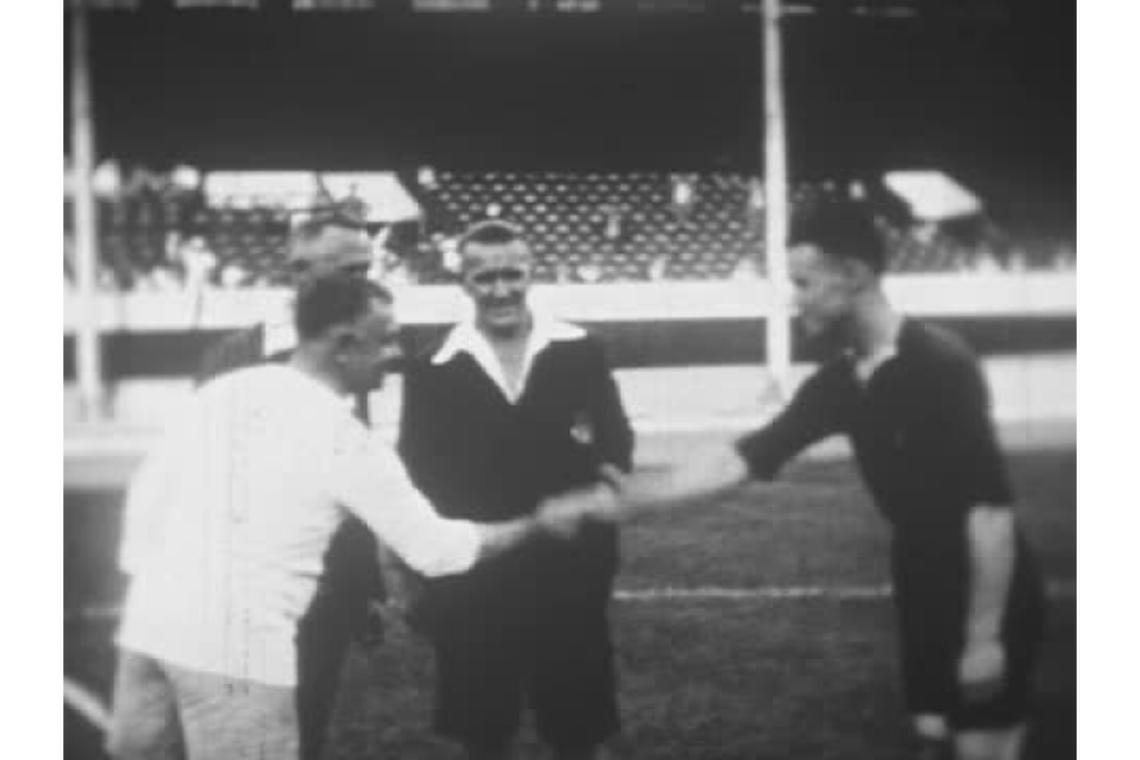 Share your knowledge and memories with the community with London's Screen Archives' LocalEyes. Whether you recognise a street, know what year a film was made, or can provide more context about the events taking place, your contributions can help enrich London’s moving image history for everyone.