The London Games Festival 2022 recently took place with a range on in-person and online events.

Shaun Wren, a member of Film London's Equal Access Network, previewed Mask of the Rose, one of thirty games and apps from around the world chosen as part of festival’s Official Selection. Here, Shaun shares their experience of the game.

Video games are used for many forms of escapism, but sometimes it can be an intense time, which is why games like Mask of the Rose(Failbetter Games) are perfect because I’ve never felt so chilled playing a game.

The gameplay is so simple and it was a joy to be immersed in this gothic underworld of Victorian London that now resides in a vast cavern under the earth, as we explore the characters in front of us and grow ourselves from the avatar you create at the beginning. Much like society now, people will judge you on what you wear, but it’ll open new possibilities. Gaining trust or flirtations with people you meet, making friendships on our journey becoming the best wingman/woman, whilst also finding love yourself. Along the way, it becomes a delightful murder mystery as you find justice for the murdered man and prove the innocence of one of your housemates.

It will have something for everyone, from the murder mystery mentioned above to the love stories. Or maybe you’re suffering a bad mental health day, and you want to play something that will make you feel better being someone else for a little while.

I was struck by the gameplay design using the gothic colours of black, grey and dusty yellows. Every detail is beautifully drawn and when there is colour, it pops that bit more. Additionally, the reason for the chill vibes of this game is down to the music, which will fit perfectly with lo-fi playlists.

The characters we meet along the way are well developed as we learn more about them before the events of Fallen London and the new people they’ve become. However, remember not to believe everything, as lies are being told everywhere!

As someone who has never played this genre of games, I have a better understanding of why people play visual novels. They have a comfortable safety, similar to a good book, TV series or film. I could see this become a favourite on Twitch for players, subscribers and viewers as it lends itself well to being a collaborative experience. The only issue found is the text is quite small and could be hard to read for some people.

Mask of the Rose will be available to play on Windows, macOS, SteamOS, Linux, Nintendo Switch, PS4, PS5, Xbox One and Xbox Series X/S. 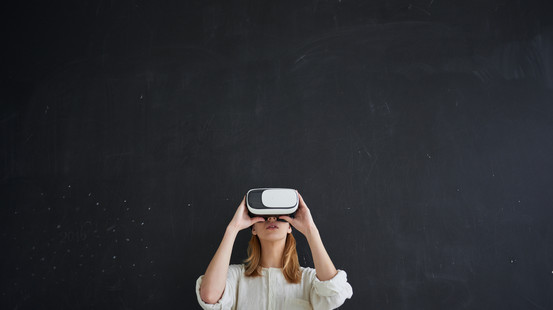 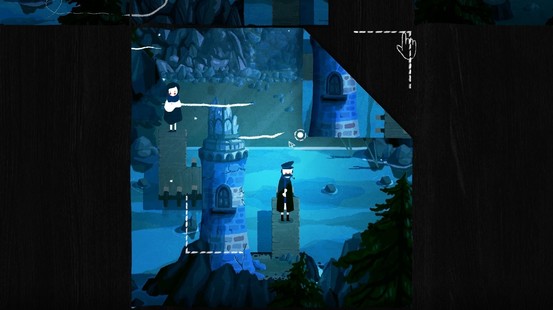