Cinemas have been safely welcoming back audiences with a variety of blockbuster and independent film offerings, and June will see some great new releases that filmed scenes in London!

With new studio announcements and the demand for content at a record high, Film London continues to be on hand to support productions on where, what and how to film in the capital. We've rounded all that is filming on the streets and studios as well as what is available to watch from home this month.

On Monday 4th January Prime Minister Boris Johnson announced a national lockdown for England, to prevent the spread of COVID-19, with a recovery roadmap outlined.

Get ready for adrenaline, speed and most probably an explosion or two as Fast & Furious 9 (F9) hits our cinema screen this month. Filming scenes at Leavesden Studios, the ninth instalment in the thrill chasing franchise sees Vin Diesel’s Dominic Toretto rally his crew to take on the most skilled assassin and high-performance driver ever encountered - his younger brother Jakob, who is working for old-time enemy Cipher.

Also in cinemas this month is the award-winning drama The Father, starring Olivia Colman and Sir Anthony Hopkins CBE, who picked up a BAFTA and Oscar for his portrayal of a man grappling with dementia, refusing the help of his daughter (Colman) and questioning his family, his mind, and his reality. Scenes were filmed in West London Film Studios as well as Blythe House in West Kensington.

Finally, action comedy The Hitman's Wife's Bodyguard which shot scenes in London will be in cinemas from 14 June. A sequel to 2017’s The Hitman’s Bodyguard, Ryan Reynolds stars as bodyguard Michael Bryce, who continues his friendship with assassin Darius Kincaid (Samuel L. Jackson) as they try to save Darius's wife Sonia. 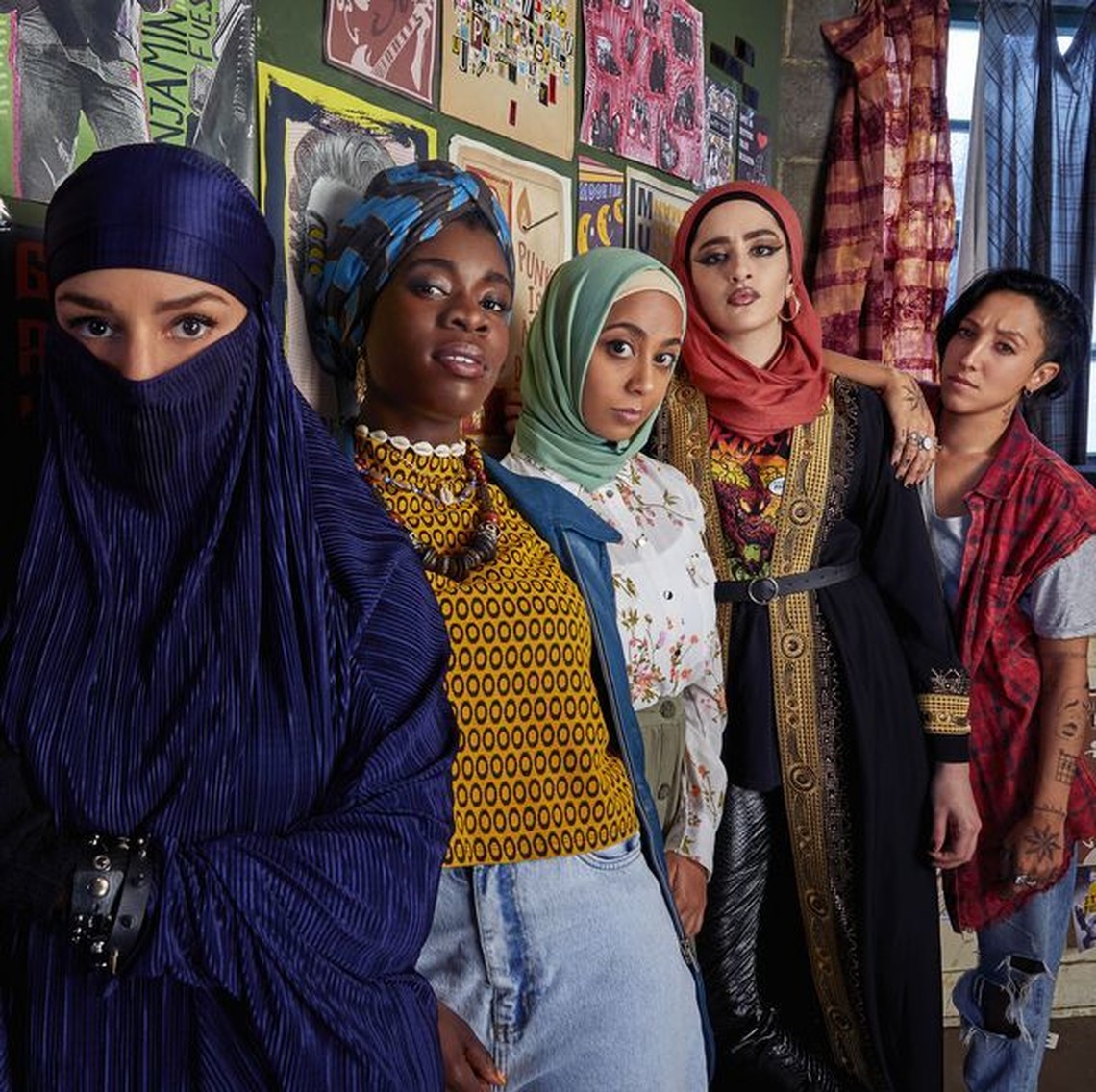 Currently on TV and streaming all episodes on All4, is anarchic musical comedy We Are Lady Parts. The show follows the journey of punk band Lady Parts who need new lead guitarist and set their sights on unlikely PhD student and stage fright ridden Amina. The show is set in East London, filming in Whitechapel, Bethnal Green and Queen Mary University.

Celebrating its 10 year anniversary and a follow up film in development, watch contemporary cult classic and urban sci-fi thriller Attack the Block on All4. Moses, played by London talent John Boyega, and his mates defend their South London tower block from an alien invasion with scenes filmed on location in Southwark, Islington and Three Mills Studios.

Various film and TV productions are on the capital's streets this month. Watch out for Danny Boyle’s new project Pistol - a miniseries about the rise of punk band the Sex Pistols - as well as royal drama A Very British Scandal focusing on the very public, sensationalised divorce and legal case of the Duke and Duchess of Argyll. Filming is also underway for the final series of the hugely popular and extremely stylish assassin drama Killing Eve. 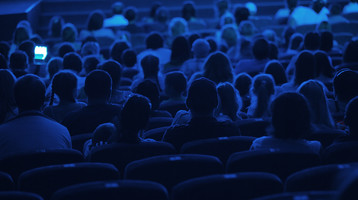