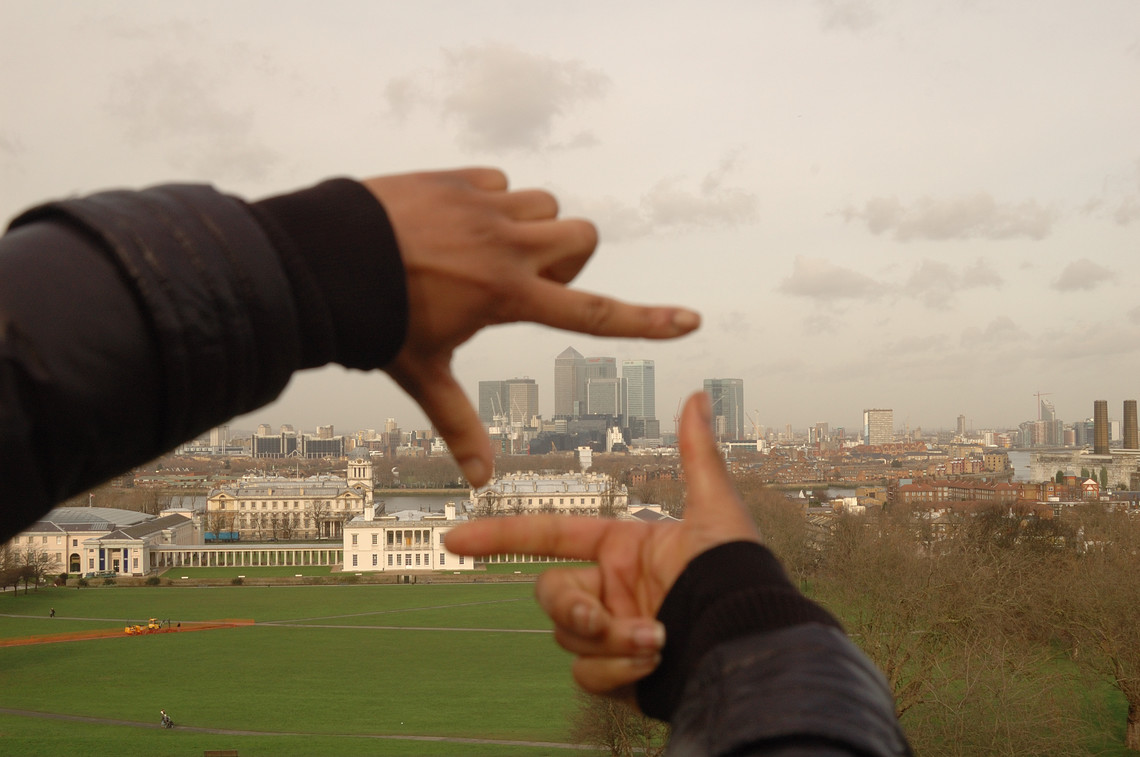 The screen industries are of course operating in unprecedented times and the impact of COVID-19 will undoubtedly be felt deeply as we work through this ever-evolving situation. Our primary concern is for the health and welfare of the workforce in an industry that has seen a hiatus of physical production and employment.

In collaboration with the London Filming Partnership, Film London have created guidance for crews filming in public spaces in London. The COVID-19 Guidance provides a checklist of actions for crews to ensure that they operate within government guidelines and mitigate the risk of spreading COVID-19 when on location.

July will see some of London’s cinemas begin to open their doors again safely as lockdown restrictions start to ease, with the likes of Everyman, Genesis, Curzon, Picturehouse, Vue, Odeon and Cineworld opening select cinemas.

We recognise that many of our independent cinemas will be unable to re-open immediately and we will continue to work with Government, the BFI and partners to ensure all cinemas can reopen to safely serve London communities in due course. We were delighted to welcome the Government announcement this week of a £1.57bn support package for the cultural, arts and heritage sectors, which includes independent cinemas.

The critically acclaimed and hugely impactful drama series I May Destroy You, written by and starring award-winning Michaela Coel, is currently being broadcast as well as available to watch on BBC iPlayer. Semi-autobiographical, the story centres around a young woman named Arabella who must piece together the events of a night out that subsequently change her life. Set in the capital, filming took place in Hackney, Shoreditch and Square Mile.

If it’s high octane espionage that your craving this month, then look no further than Mission: Impossible - Fallout, now available to watch on Netflix. The sixth instalment in the franchise, Fallout sees special agent Ethan Hunt (Tom Cruise) race against the clock to save a mission gone wrong.

Film London helped to facilitate the full shoot, with the capital being used as a double for other international locations, as well as playing host to an elaborate foot chase between Ethan and CIA agent August Walker (Henry Cavil). Starting at St Paul’s Cathedral, the chase scene cuts between the London skyline and streets, with Ethan making his way across Southbank, ending on top of the chimney tower of the Tate Modern.

The recent announcement of new government guidance allowing essential international cast and crew to travel to the UK without having to quarantine for 14 days will allow Mission: Impossible 7 and 8 to re-start production at Warner Bros. Studios, Leavesden, kick starting the production of international blockbusters.

The Old Guard - one of the first titles in production as part of Netflix’s UK expansion at Shepperton Studios - is out this Friday. Starring Charlize Theron and Kiki Layne, a team of immortal mercenaries discover the existence of another just like them and must now fight to keep their extraordinary abilities a secret.

Finally, Amazon Prime’s Hanna is back for a second season this month, with the eponymous teen assassin finding herself at a boarding school turning young girls into heartless government killers… The second season filmed seven days on location in London, hiring an around 80 strong London crew.