It's a new year, and with it, new productions, film and TV offerings! We've rounded up what's currently filming in the capital's streets and studios, as well as the variety of film and TV showcasing London to ease you into 2022 - both in the cinema, and at home. We've also rounded up Film London's final activity of 2021, and what we've got in store for January. 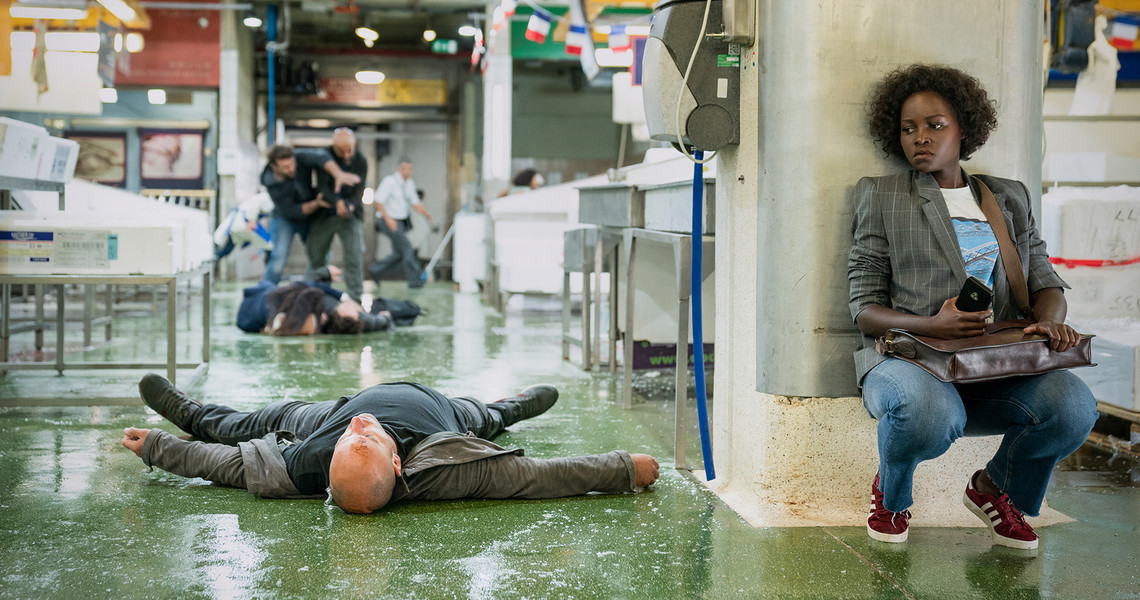 Treason, featuring a return to Netflix for Daredevil star Charlie Cox as well as Quantum of Solace star Olga Kurylenko and Game of Thrones actress Oona Chaplin, has recently started production on the streets of London. From Oscar-nominated Bridge of Spies screenwriter Matt Charman comes this new high-profile spy drama about an MI6 spy and his complicated relationship with his family and a dangerous Russian spy.

The Sky One/FX drama Breeders returns for a third season later this year and filming has just begun for the third season in London. Starring Sherlock actor Martin Freeman, the series based partly on Freeman's own experiences deals with the difficulties of parenthood and was created by Freeman alongside Chris Addison and Simon Blackwell.

Raging Grace a new Shudder horror film from BIFA-nominated writer & director Paris Zarcilla and produced by Film London alumnus Chi Thai, has been shooting on the streets of London over the past few months. Described as "the first British-Filipino feature in British cinema history" by the writer/director, the film follows an undocumented Filipina immigrant who lands a job as a careworker for a seemingly terminal old man, securing a better life for her and her daughter. However, a dark discovery threatens to destroy everything she’s strived for and holds dear.

Wool - Dystopian drama set in a future where humanity now lives in an underground chamber to escape a toxic atmosphere.

House of the Dragon - Prequel drama series to the popular fantasy TV series Game of Thrones.

A Spy Among Friends - TV drama based on the best-selling novel and true story of Kim Philby, a spy who defected to the Russians at the start of the Cold War, betraying his fellow spy and friend Nicholas Elliot.

Luther - Based on the popular BBC TV drama, feature film special with Idris Elba reprising his role as the complex Detective Chief Inspector as he delves into dark investigations. Also starring Cynthia Erivo and Andy Serkis as Luther's rivals.

A whole host of incredible films and TV capture the sights and sounds of London this month as there's some fantastic entertainment to watch and catch-up on in the cinema as well as the comfort of your own home. A Very British Scandal, which started on Boxing Day on BBC1, is now available to watch on BBC iPlayer. Also, the Ricky Gervais-created comedy-drama series After Life returns to Netflix for a third and final season after shooting partly in London on Friday 14 January.

In cinemas, from Friday 7 January you can catch Boiling Point, which after getting rave reviews at this year's BFI London Film Festival is now in general cinema release. Starring Stephen Graham as an overworked head chef, the film follows one night in a chaotic upscale London restaurant in one unbroken shot. The film shot in Hackney over the course of two days. 355, also released in cinemas on Friday 7 January, was shot extensively in London. Boroughs in which the film was shot include Camden, Westminster, Haringey, City, Ealing, Brent, Tower Hamlets, Kensington & Chelsea, Islington, Southwark and Newham! The film, featuring a cast of global superstars including Jessica Chastain, Penélope Cruz, Fan Bingbing, Sebastian Stan and Lupita Nyong'o, follows a group of international spies who must come together to stop a terrorist organization from starting World War III.

On Screen and Filming is in partnership with the Greater London Authority. For more information on Film and TV productions currently filming in the capital, head over to the City Hall Blogwhich is updated monthly.

Whilst seeing out 2021, Film London attended FOCUS, with Film London CEO Adrian Wootton hosting our special panel “What’s Next for London’s Production Industry: The Road to a Greener, Fairer Recovery”. We picked out some key points from what was said, which you can read here.

Shakeelah Archibald, an Art Department Trainee and member of Film London'sEqual Access Network (EAN), viewed festive feature Boxing Day at a special screening in the heart of London. You can read her take on the film, as well as her journey into the industry and creative inspirations.

As we head into January, keep up to date with industry COVID-19 updates and guidanceand make sure to check our What's On page for screenings and events happening across the capital. 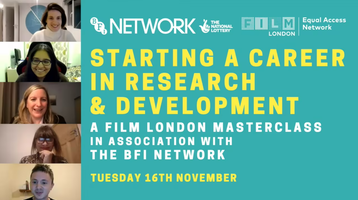 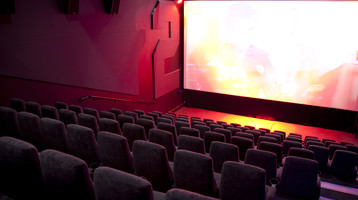