Filming Managers Binita Dave and Florencia Van Heck give an insight into filming on historic parklands, and how best to protect nature and wildlife.

Royal Parks: Whilst most people tend to think of heritage sites as historic buildings, palaces and houses, The Royal Parks looks after 5,000 acres of historic parkland, from Grade 1 listed landscapes to designated Sites of Special Scientific Interest, which also need to be conserved and protected during Filming. The Parks have been part of the London landscape for hundreds of years and will remain here long after we are gone, so we take our duty of caring for them very seriously.

The Royal Parks are also public spaces, which can be a challenging environment to work in, given elements such as the weather(!), members of the public, wildlife and uneven landscapes, which crews don’t face working on a closed set or even within a building. One of our main objectives is raising awareness of the importance of these spaces and how to best make use of them when filming. 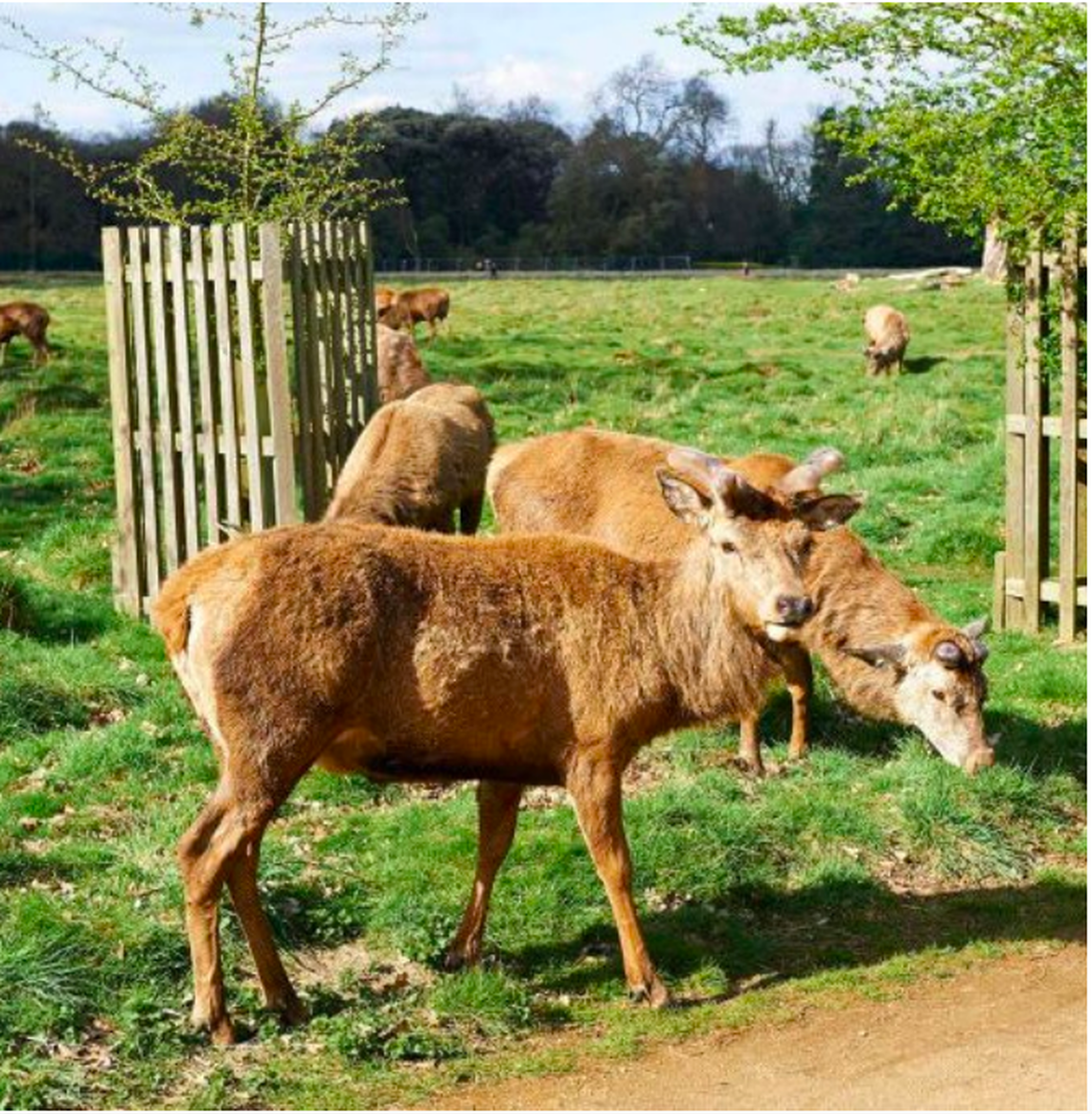 Some conservation specifics which you may not have thought of (but by no means an exhaustive list) are;

2. Two deer parks - impacting the seasons available to filming (rutting and culling season to be avoided!)

3. Bat population – we have six different species of bat across our Parks impacting the light levels for some night shoots, where positioned near tree canopies

4. Greens dressing – Some plant species can contaminate the onsite ecosystem and when greens need to be brought in for shoots, we need to check with our ecology team to ensure falling seeds won’t impact our planting system.

At the Royal Parks we are great supporters of the industry and are happy to accommodate most requests so long as the appropriate lead time and protocols are followed. The Parks perform a great role providing green, open and free spaces for society (never has that been more necessary and evident than during lockdowns) and we find that open conversation and clarity about our expectations is a great place to start when considering filming.

Forthcoming, organised and detailed proposals are key, as the more detail we have the more we can determine the impact it will have on each stakeholder, whether its park users or partners. With a detailed plan almost anything is possible, it’s just a matter of having the information and working out the how!

You can find further details on filming with The Royal Parks here.