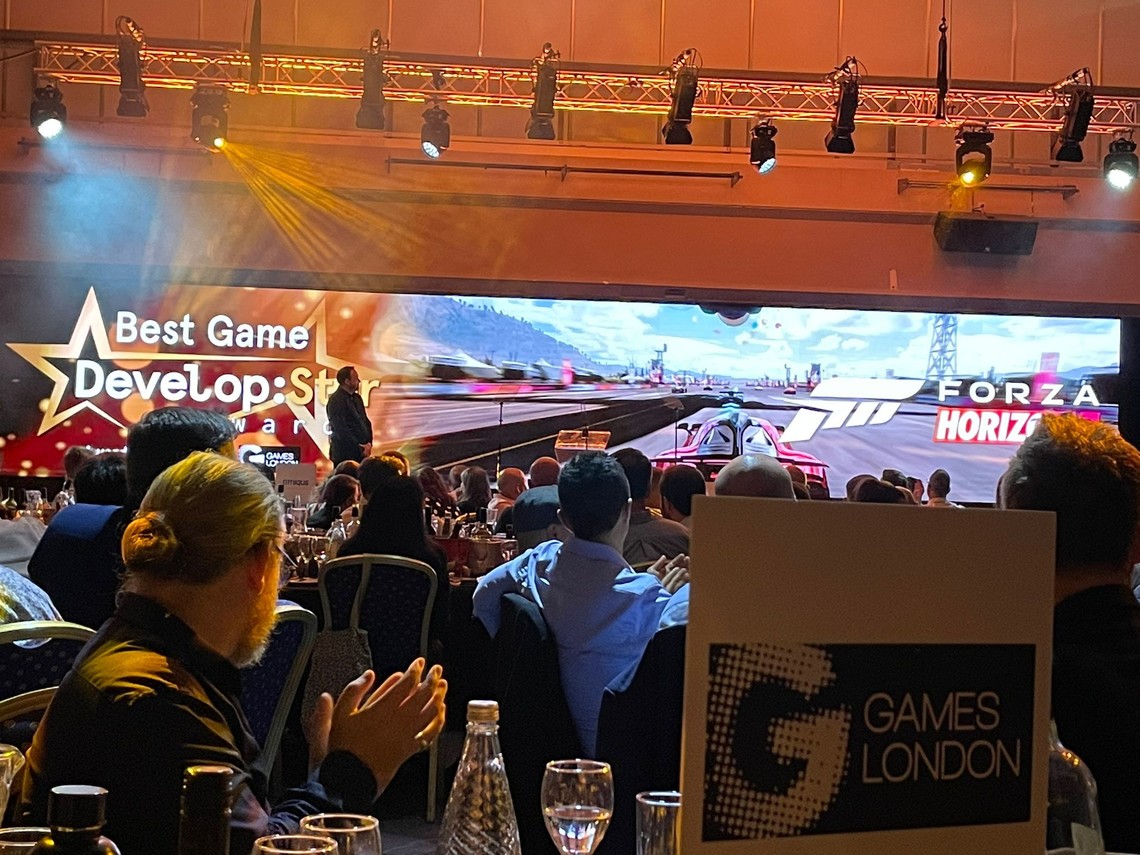 Develop, which is the biggest single-site games industry B2B event in the UK, is host to three days of conferences, showcases and networking events.

Traditionally Games London hosts an international trade mission every July that incorporates attendance at Develop. But this year the programme delivered something different, taking on a role as an event partner at key elements of the programming that promote sustainability and creativity. 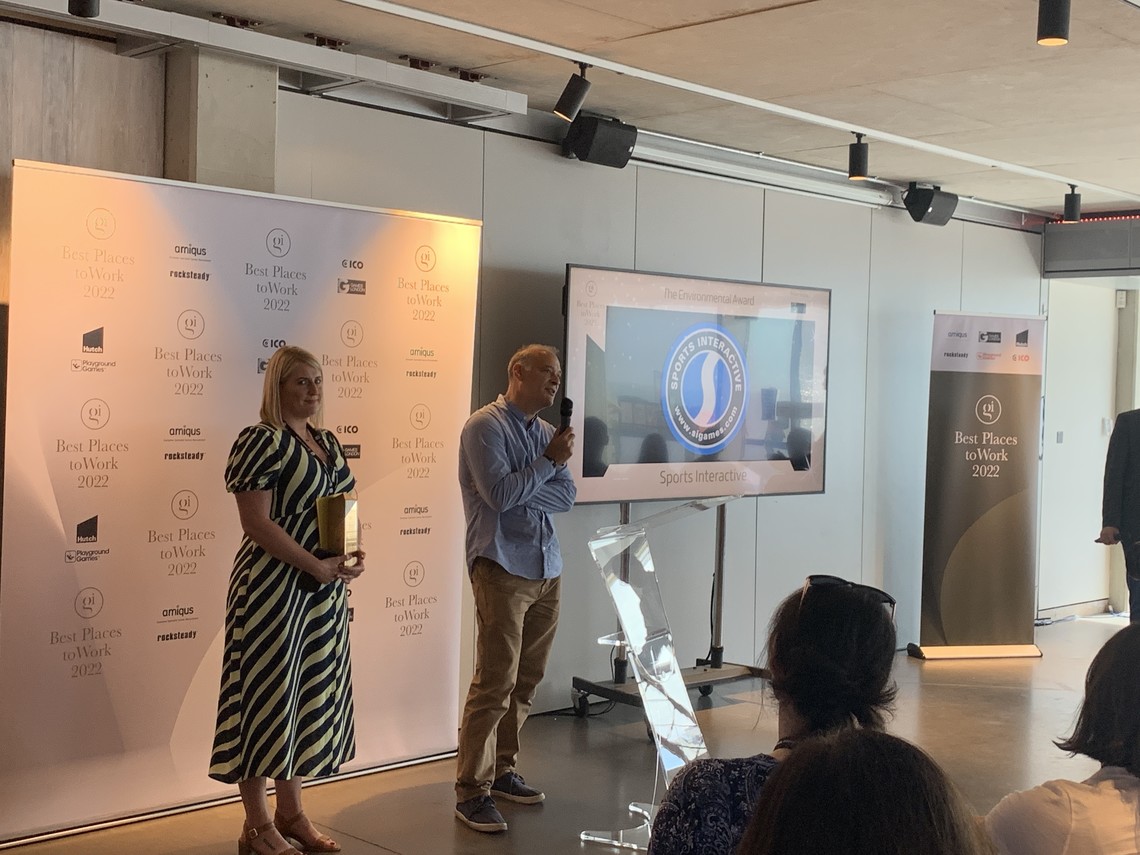 First up: Games London was a partner for the the GamesIndustry.biz Best Places To Work UK. For the second year running, Games London handed out the Environmental Award, designed to acknowledge the games employers doing best in green and climate-facing issues. The prize this year was won by London studio and a long-time Games London collaborator Sports Interactive. SI has pioneered switching its physical games packaging to sustainable options, creating new ways to package games that can be adopted by all games publishers and developers.

Games London also supported the Develop Star Awards – specifically as partner for the Best Game prize, one of the key categories on the night. Competition for this was stiff as productions from across Europe vie for the prize. The ultimate winner was Horizon Forbidden West, developed by PlayStation’s Guerilla Games.

Over 3,000 people attended the event on the UK coast last week – with a lot of new games studios, formed in the wake of the pandemic, attending the show for the first time. These also including a number of alumni from Games London’s programming; participants from the London Games Festival 2022 Games Finance Market and members of the 2020 and 2021 Games London Accelerator cohorts.

There was even continued success for London-based Newfangled Games, a Games London supported studio who has been present at last year’s outbound mission to Slush and also had a game in the LGF22 Official Selection – its game Paper Trail took home the top prize in the Develop conference’s indie showcase. 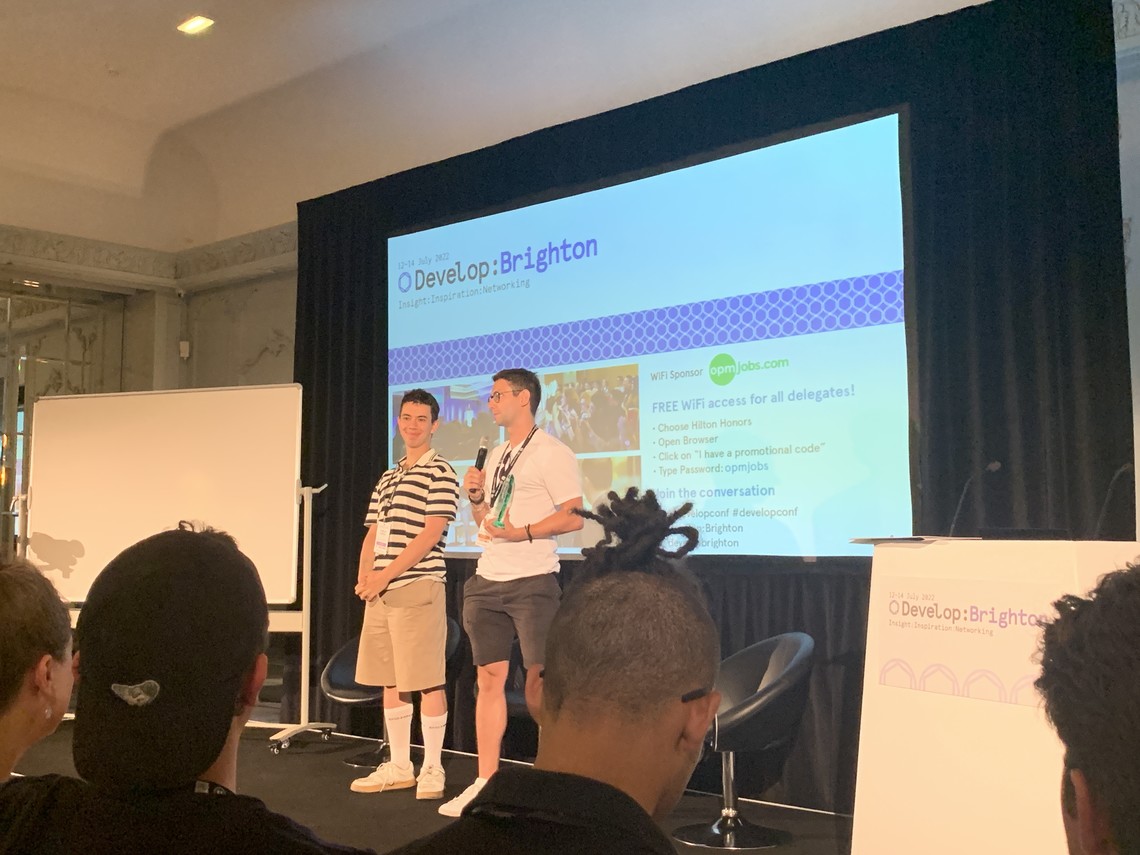