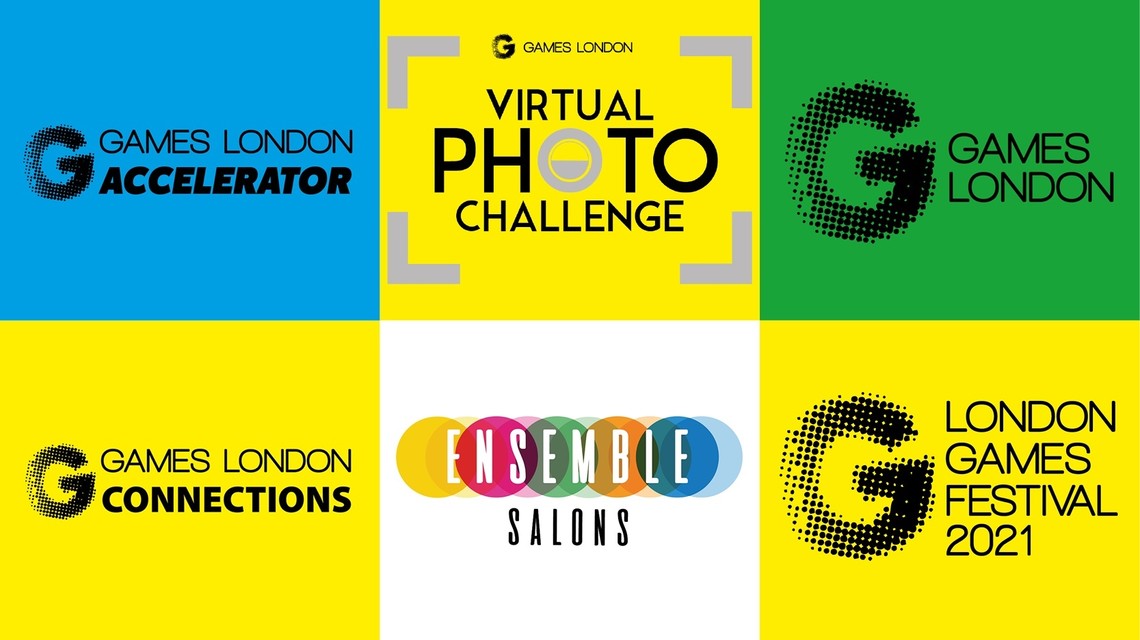 Games London, the Mayor of London-backed programme aiming to make London the games capital of the world, is preparing a roadmap of new ‘at home’ events and activity so businesses and games fans can get ready for London Games Festival 2021.

This activity includes a number of games industry firsts such as: a brand-new accelerator specifically for games studio start-ups, plus an upcoming competition around virtual photography. These are coupled with a fresh series of online events for Ensemble, Games London’s lauded annual showcase of BAME talent in UK games, along with new long-term programmes connecting investors with developers and promoting better thinking about sustainability in games.

Games London is backed by the Mayor of London with funding of £1.2m over three years with a remit including the London Games Festival. It is delivered by Film London, the capital's screen industries agency, and video games trade body Ukie (The Association for UK Interactive Entertainment).

Our world-leading games industry brings significant investment and jobs to our capital and through Games London we are helping to provide opportunities for businesses and the next generation of creative talent all year round. By supporting innovative start-ups and promoting Black, Asian and minority ethnic talent through this online programme of events, we’re showing once again that London is open to business and innovation.

The Mayor of London, Sadiq Khan

Through the London Games Festival and its previous trade missions ﻿Games London is committed to showing the world that London is one of the games industry’s leading talent clusters. Through its new accelerator dedicated to supporting business growth, ongoing work on diversity and continued efforts to make high quality developer and investor matches, it is offering crucial services to support and amplify the positive cultural impact of games and the innovators in the city who make them.

Helen Burnill, board member of Film London and Ukie and chair of the Games London steering group

GAMES LONDON ACCELERATOR: Games London will launch the UK’s first games-specific start-up accelerator in 2020. A cohort of studios will be given fortnightly networking and mentoring opportunities, exclusive access to investors, the chance to build relationships with funders, and generally get better plugged into understanding what type of partnerships they need to succeed. Applications are open now, with the full programme starting in October.

ENSEMBLE SALONS: Starting in September, Games London will host the Ensemble Salons. This is a series of online interviews with the eight selected creatives from its Ensemble 2020 programme. Since 2018, Games London’s BAME exhibition has championed some of the diverse voices making games in the UK – the Ensemble Salons will let audiences log on and hear more about these stars’ careers.

GAMES LONDON CONNECTIONS: Since 2016, Games London has facilitated 1,000s of introductions and pitch meetings between developers and investors, mainly through its events like the Games Finance Market plus inbound and outbound missions. Our Connections service will help investors scout for creators in London and connect studios to publishing and funding partners when the time comes to pitch their game.

SUSTAINABILITY INITIATIVE: Using the UN’s recent Playing For The Planet report as a jumping off point, Games London will be looking at ways to help businesses in the city better understand how they can talk about, promote, and address sustainability and environmental targets. This includes forming a new working group that will look towards creating a Green Games Action Plan for London launched at the 2021 Games Festival.

Meanwhile, planning for the 2021 London Games Festival is well underway, with exact March dates and the first wave of events to be announced in the early autumn. The festival is expected to be a hybrid event with the majority of it online - key elements such as the Games Finance Market, BAFTA Games Awards, Now Play This, festival fringe and more are all expected to return. In 2019 the entire LGF saw 97,000 in-person visitors while the digital-only festival in 2020 included thousands of professionals representing nearly 25 countries.

To find out more about partnership opportunities at London Games Festival, contact paul.davies@filmlondon.org.uk.