The Witchfinder at Fulham Palace

Nicola: "We worked with Claire Fry, and her colleague Beky Davies, from Spencer & Fry, when we hosted BBC comedy The Witchfinder. We really valued their insights and guidance on how to protect our venue throughout the shoot.

The Witchfinder is a sitcom set in the 1640’s - because of this the crew were keen for the space to look period, but less worried about exact period accuracy. Light switches and plugs were covered using low tack wood effect vinyl to blend in with the room’s wood panelling. Fire and alarm detection units were in frame but couldn’t be directly covered, so the crew created faux wooden boxing which sat around the units for the duration of filming.

Another piece of moulded ‘wood’ was also rested on our mantelpiece to cover up a very prominent date emblem that appears above our fireplace. It reveals a much later date than 1640, which might have somewhat given the game away.

Beky also checked all furniture on arrival for woodworm, clothes moths, etc. Very often props have been kept in large warehouses in poor condition and are at best, pretty dirty, and at worst, could contain pests which could damage your site. We didn’t spot any moths in the large rug which was brought in, but did give it a good vacuum so were pleased to have our hoover handy!" 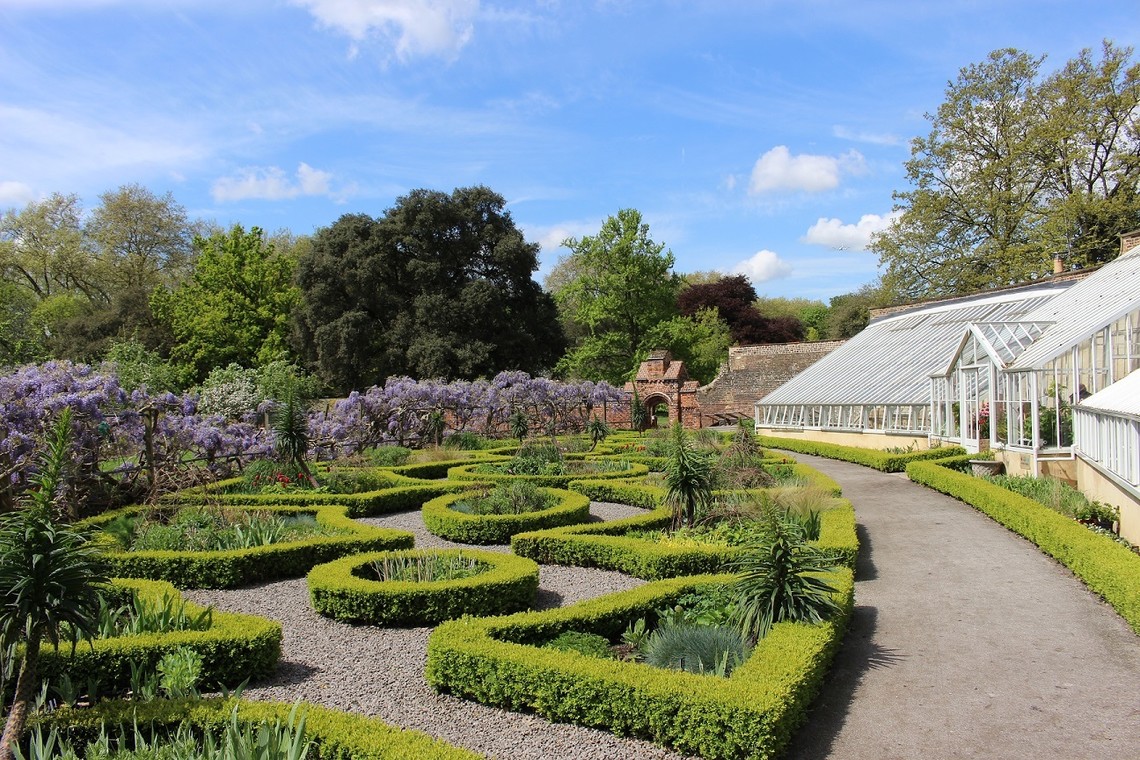 "Something which could have saved us considerable time, but which I’d never considered before, was the colour of the fabric tape which holds together some of the older more delicate books in our library. Ours are bound in cream tape, which definitely stands out against dark books on dark shelves. We had to move a large number of old volumes from one shelf to another and then fill-in the gaps with other old books that were less noticeable. Finally, moving all the original books back once filming had wrapped.

Claire suggested that if we’re likely to be using this space for filming frequently, our in-house conservator should consider a darker brown tape which blends in with the books more seamlessly. It would require less editing in post-production, or remove the need to move delicate books in our collection in order to create a plain backdrop!"

You can find more details on filming with Fulham Palace here.