Film London announced today (Thursday 7 April) the return of the only export market dedicated to UK film, the London Screenings. After cancellations and reconfigurations due to the pandemic, the event is back, live at Picturehouse Central in the heart of the West End this June.

Taking place from 20 to 23 June 2022, London Screenings provides a platform to celebrate and promote UK films to the international market. Buyers from all over the world come to see an exciting selection of new titles, meet UK sales companies, and negotiate international distribution deals. It also provides a market for over 60 UK sales companies.

The Breakthrough Strand of London Screenings, which launches new talent to the market, will also return this year and has been expanded to include some impactful relevant documentaries as part of a new partnership with Doc Society. This partnership sees Doc Society capitalising on this growing market with a platform to profile the extraordinary work these film makers are delivering as well as giving sales companies early-doors access to these titles.

Adrian Wootton OBE, Chief Executive of Film London and the British Film Commission, said: “London Screenings remains one of the best places for international buyers to get in at the ground floor with a wide range of features from established and emerging filmmakers alike. With global demand for content higher than ever before it’s never been more important for us to provide such a unique commercial showcase for British film. We are delighted to return in person at Picturehouse Central this June and look forward to meeting with long-term friends and colleagues and nurturing new relationships with the international industry.”

Sandra Whipham, Doc Society Director, said: “The BFI Doc Society Fund is delighted to be partnering with London Screenings this year to showcase the best of UK documentary to buyers and festivals. After a difficult two years for our filmmakers we welcome the opportunity to super charge their work so that these fantastic films can better reach audiences both in the UK and globally.”

The BFI will also use the event to present an exciting selection of Coming Soon (work in progress) titles giving the international buyers and festival programmers a sneak preview of projects in various stages of production.

Neil Peplow, BFI Director of Industry and International Affairs, said: “We’re looking forward more than ever to opening back up to the world and welcoming partners to a live in-person London Screenings this year. As well as meeting up with international distributors and festival programmers, the market gives us a great opportunity to show them exciting new UK fiction and documentaries features and a sneak preview of productions in progress.” 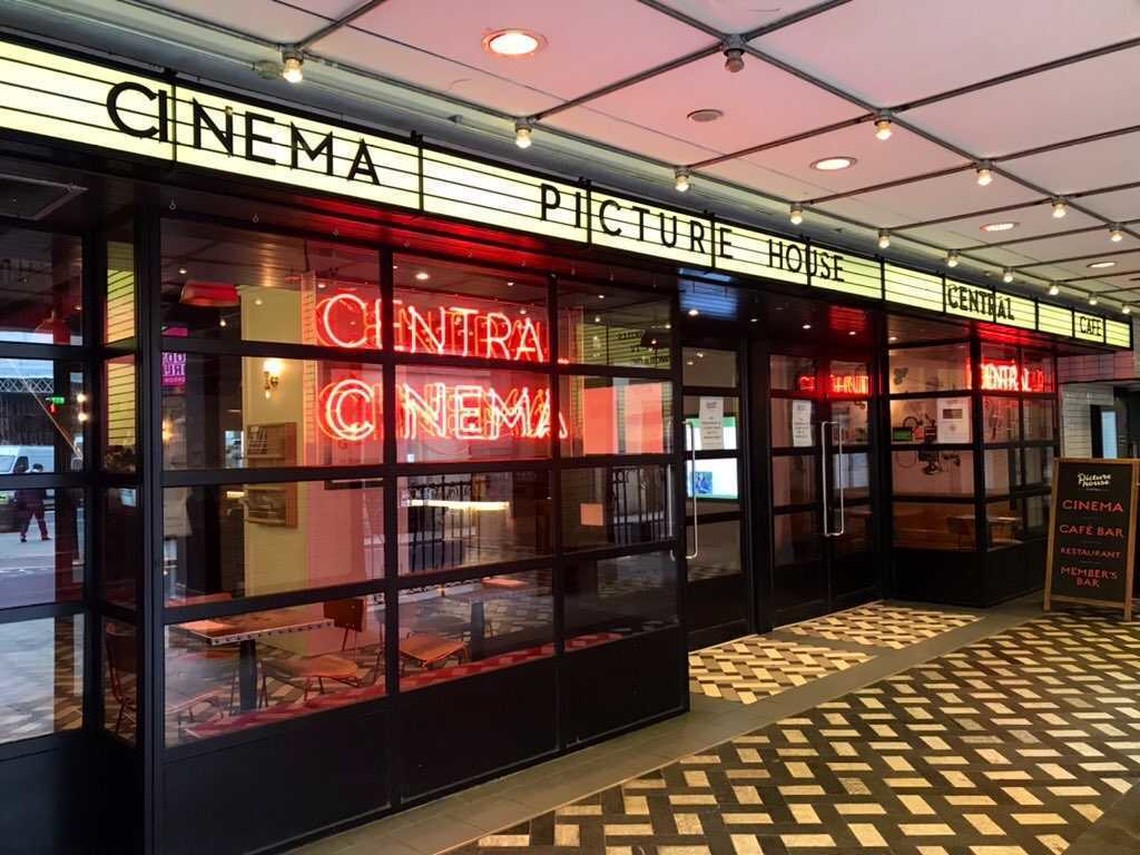 In 2019 London Screenings attracted over 160 distributors from across Europe and buyers from North America and Asia. A total of 95 sales agent participated, a higher number than in previous years, and the event generated $8.38m in business.

The market’s 2019 edition, the last event held in person, offered a wide range of titles that showcased the exciting breadth of UK filmmaking talent, with titles including First Love, Judy & Punch, The Runaways and Mr. Jones.

Mar Abadin from Twelve Oaks Pictures, Spain, a prior attendee at the London Screenings, said: “During all the editions of the London Screenings it has always been an event that I have considered essential to attend. It is the best place to cover screenings of British films and allows invaluable time to talk with the sales agencies without the rush of the markets. Without a doubt I am very happy that it’s back in person.”

Didier Costet from Swift in France said: “As a French distributor, I am very happy to know that the London Screenings are back in June, this event is very important for my company, I have been participating since it's started and every year it allowed me to acquire UK movies. That's the only market where you can meet UK sales agents and see UK movies in an unstressful environment and concentrate on UK production. I can't wait to be back in London in June and make some new deals.”

London Screenings is funded and supported by the BFI, Mayor of London, Film Export UK and the Department for International Trade.