Building on a year of Film London Labs covering everything from writing and production to breaking into TV and the world of interactive, we took the opportunity of everyone being stuck at home in Covid-lockdown to go deep.

Film London Labs: The Writers Sessions was an extended Lab that took place in seven sessions across three weeks, led by the amazing Angeli Macfarlane of Script Cube and featuring some really special speakers drilling into their process and their best advice for writers working on longform projects, both feature film and TV.

How can psychoanalytic theory help writers?

“If you really understand where your character comes from, then you'll understand who they are, their hopes, their fears, their desires, their vulnerabilities. The things which they hide from other people, the things which they hide from themselves. And this will provide you with a blueprint of what your character is likely to do in any relationship and the environment, and also an understanding of why they're doing it.”

Here are the speakers who joined us in June: 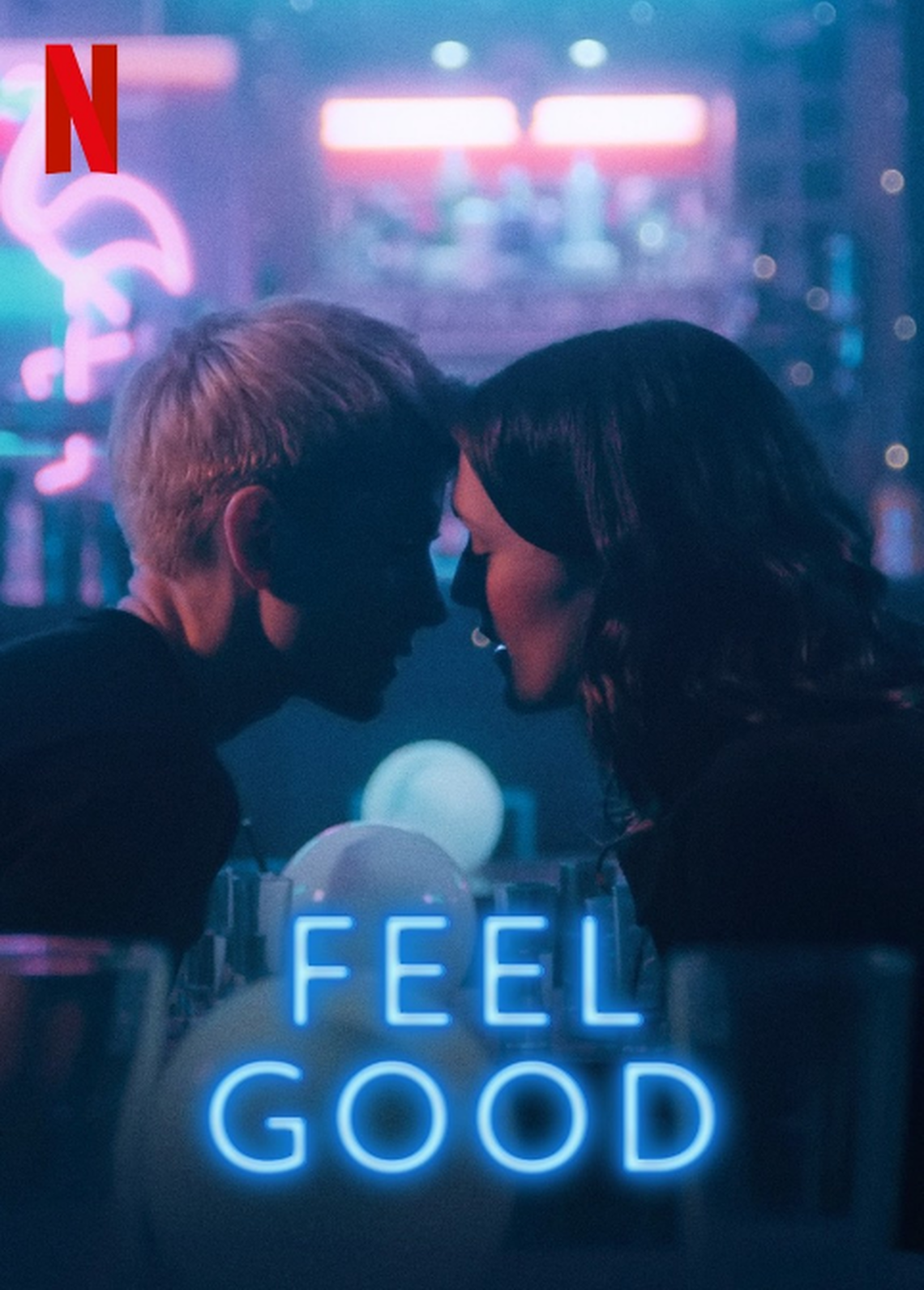 Testimonials from some June writers:

Just wanted to let you know how much I enjoyed the lab today - I thought [Angeli was] brilliant, clear and thought-provoking. I loved the way [Angeli] cut through the formulas and technical drawings of most screenwriting classes. Thank you very much.

A quick note to say how much I’m enjoying the lab. Getting loads out of it and it’s already helped me flip the scripts I’m working on to make them deeper. Even ones I wasn’t focusing on for this! Thank you. Can’t wait for Monday!

If you missed it, we’ve got you. We’re going to run it again, starting on September 7th.