In late 2020 we ran another of our online Film London Labs, taking the form of a multi-session short course, led by producer Angeli Macfarlane. The lab, The Genre Sessions, gave advice and insight into key genres as well as the opportunity to request help on a genre of your choice. The Lab delivered a unique opportunity for some very specific training tailored to the rules of genre and story tone. You can read about the nex Film London Lab, The Writers Sessions, which begins on Monday 7 June, here, including details on how to attend the course. Here, we look back on the Genre Sessions, which took place over 7 sold out sessions in November and December, sharing some words of wisdom from our wonderful speakers.

You can come up with a new genre. You can work out a different way of telling a story; it will always sit on something that’s been told before as you don’t get expressionism without impressionism, you don’t get abstract without figurative. There’s always a connectivity, sometimes even a polarity; it’s a type of story working against another type of story.

The initial session of the course was used to discuss drama, within which the universality of the genre was discussed. The Case Study for this session was A Separation, The Oscar-winning 2011 film directed by Asghar Farhadi which focused on class struggles in Iran.

A key development tool for you is to ask yourself this question, “when my character starts the journey in this film that I’m writing, what is his or her sense of self?” Who do they think they are? What is their value system? How do they perceive themselves in terms of others and what do they want?

The first session on Drama was followed by one on Thrillers, in which internal conflict and dramatic tension were central points of discussion. The case study for this session was Chinatown, the iconic neo-noir thriller from 1974 starring Jack Nicholson and Faye Dunaway.

The dramatic conflict is entirely baked into the notion that an act of injustice has to be paid off with some form of retribution or rebalancing of the world. The interesting question we have to ask of our characters is what is it going to take for that to happen?

Quite often with your antagonist is that they see death as collateral damage. Death in a thriller is a byproduct of winning if you look at how the antagonist views the world. Who is that person that looks at the world like that? That’s really important for you with your own story to work out. 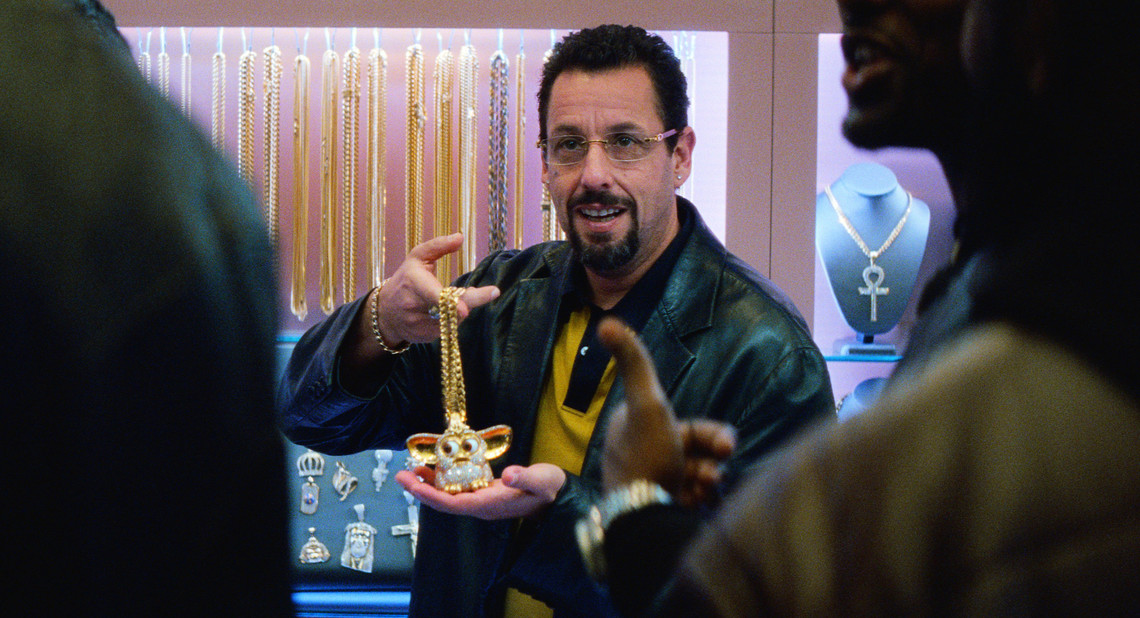 On Hybrid and Elevated Genre:

Other topics covered in the session included Horror, with guest speaker Ludo Smolski, and a session on Hybrid and Elevated Genre, for which 2020 breakout drama Uncut Gems was used as a case study.

Just look for the tonal unity that is created through understanding ultimately what it is you want to say. Then just knock yourselves out using the tropes of cinema to get there; but end up in a place where your communication is absolutely on point.

Comedy, the preferable outcome for the characters is to win, it’s a positive outcome of success, gain, loss but for the better, getting where they need to go. And then whether or not that happens is an interesting way of seeing whether or not you’re playing with genre. If the expectation is “this” and actually what happens is “that,” is that indicative of you playing around with genre?

There's still time to sign up for the next Film London Labs, The Writers Sessions, starting Monday 7th June. Learn more and sign up here!