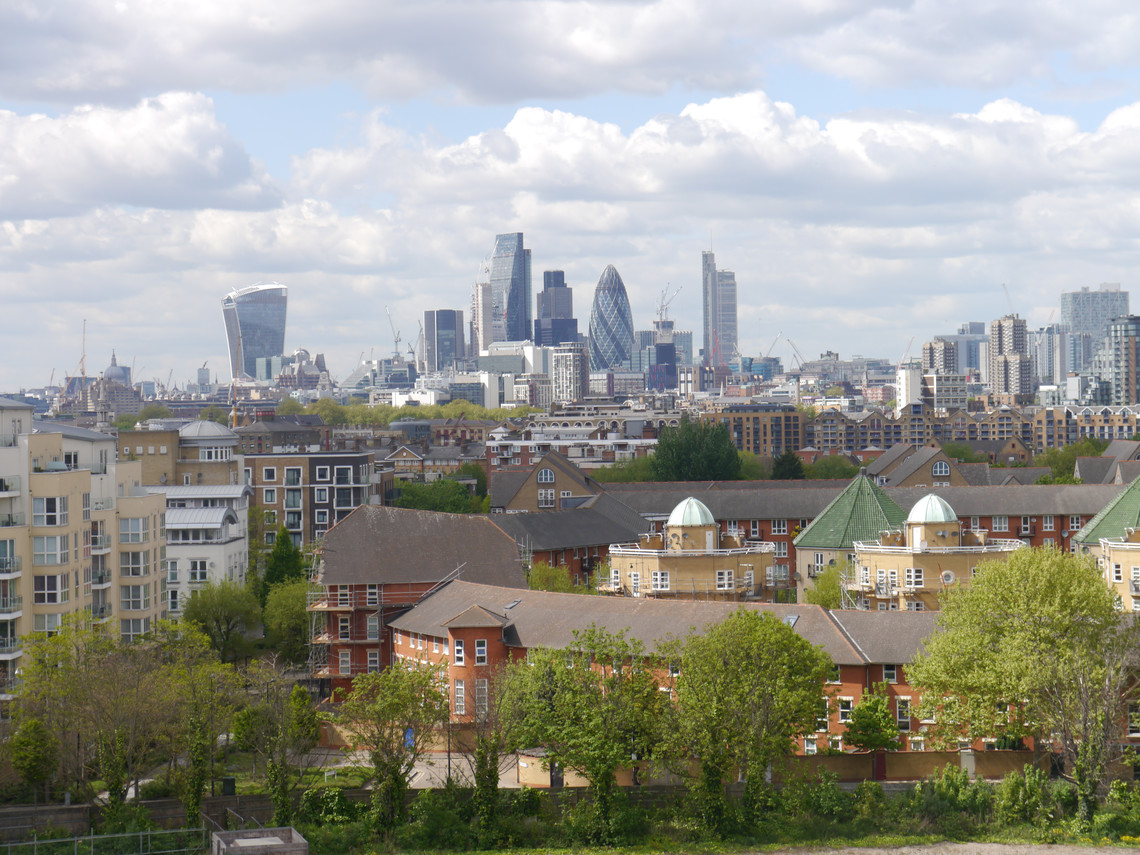 Film London have announced the official commission of the Grid Project, a pilot supplying renewable energy to productions in the capital that will reduce CO2 emissions and noise pollution. Construction has begun at Victoria Park, Tower Hamlets.

Led by Film London, the Grid Project pilots the supply of green energy via the mains network, installing an electrical feeder pillar a key unit base in London. Industry heavyweights across film, environment and policy have pledged their support of the pilot, with funding from the Mayor’s Good Growth Fund supported through the London Economic Action Partnership; NBCUniversal; Interreg Europe’s Green Screen and the British Film Commission crucial in the project’s fruition.

With demand for content higher than ever and the sheer popularity of London as a filming destination, our industry faces a growing imperative to be more sustainable. Innovations such as the Grid Project will reduce emissions and noise pollution whilst continuing to make world-class content on location. Film London is extremely proud to be leading this project, and I hope its development inspires other councils and unit base sites across London and beyond to follow suit. It is vital that across the board, we continue to highlight environmental challenges, exchange learning, and work together toward supporting infrastructure changes and solutions. I would like to thank all partners involved, whose pro-active support has been invaluable.

When filming on location, productions currently plug into diesel or petrol generators at unit bases for energy supply. Detailed analysis completed by ARUP for Victoria Park estimated that during 2018, production generators consumed 64,082 litres of diesel and 1,656 litres of petrol. The estimated CO2 emitted by the generators was 169,556kg.

The installation of electrical feeder pillars that productions can plug into instead would reduce CO2 (Carbon Dioxide) emissions by 100% and PM (Particulate Matter) and NO2 (Nitrogen Dioxide) emissions to zero from film and TV productions at point of use, as well as significantly reducing noise pollution. The cabinets will also be available for use during events, reducing diesel generator usage from other industries.

"Whilst the Mayor of London has made huge strides in cleaning up the capital’s toxic air, there is still more to do. It’s vital we tackle air pollution from all sources. The Grid Project, supported by the Mayor’s Good Growth Fund, will pilot electricity from 100 per cent renewable sources at some of London’s key film locations, eliminating the use of toxic diesel generators and helping to tackle climate change and reduce pollution exposure for the parks’ visitors. We are delighted to be enabling such an innovative and important project."

"NBCUniversal is proud to join The Grid Project and help reduce the footprint of the entertainment community in London. Supporting local efforts in the places where we do business is important to us and we’re thrilled to join Film London in making productions more sustainable."

"We are very happy to see the grid project being successfully implemented. The inspiration for this pilot action originates from an interregional learning process organised among eight European partners in the Interreg Europe GreenScreen project. Film London wanted to put their learning into action through a pilot implementation. They succeeded in mobilising the relevant stakeholders and different funding sources to do so. It is a great example of how interregional learning can contribute to a better quality of life for London’s citizens by combating climate change and reducing CO2 emissions.

We hope this pilot can be replicated in other relevant locations in London, and beyond. Interreg Europe also supports the GreenScreen partners in disseminating their experience. We hope that policy makers across Europe will take inspiration from this pilot action to improve their own regional development policies."

"As a designated Air Quality Management Area (AQMA), this project expresses our commitment to improving the quality of air for residents and visitors through being a Cleaner Air Borough. I am pleased that our award-winning Victoria Park is piloting the project which will improve the carbon footprint of filming."

The Grid Project is supported by the Mayor of London’s Good Growth Fund and receives EU funding from Interreg Europe under the European Regional Development Fund, and NBC Universal.

More information on Grid Project and other Film London sustainable initiatives can be found over on our Green Screen webpage. 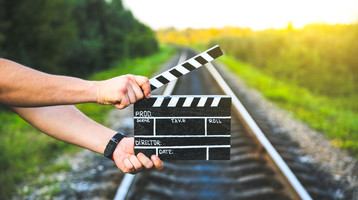 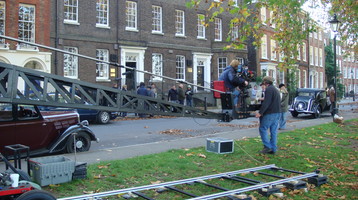 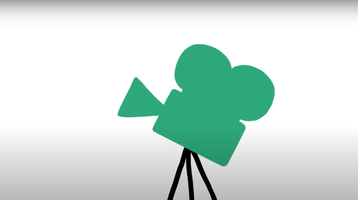