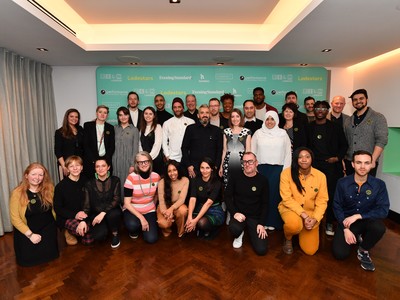 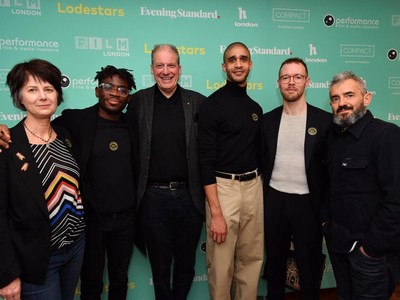 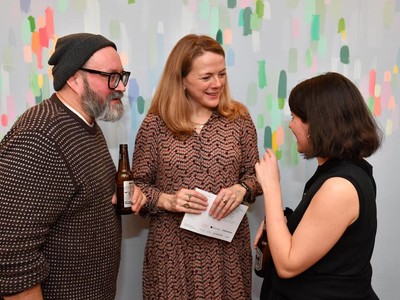 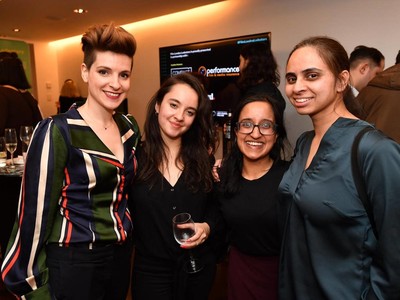 At a party held in Covent Garden’s h Club, London, those named on the list mingled with the judging panel in an evening that championed 30 of the capital’s most promising directors, writers, producers, performers and behind-the-scenes crew, and games professionals. The 30 are whittled down from a starting list of more than 1,000.

Delivering a speech to those in attendance, Chief Executive of Film London and the British Film Commission Adrian Wootton OBE said:

“London continues to lead the way as a world class hub for talent in the screen industries, and the 30 Lodestars of 2020 will no doubt play an important part in guiding future works within the industry.

“This list really showcases the breadth of skill in our industry and I’m delighted to see that it also reflects the diverse communities of London and Film London’s commitments to inclusion in the industry. With the recognition of British talent in awards season all around the world right now, Lodestars shines a spotlight on the next generation of talent coming through.”

Film London Lodestars is proudly presented in partnership with the Evening Standard with thanks to Headline Partners: Performance Insurance and Compact Media. We would also like to thank our in-kind sponsors who offered Lodestars a variety of gifts including discounted memberships, subscriptions and more.

PERFORMANCE INSURANCE, Providing film & media insurance for over 20 years. We pride ourselves on taking the time to understand your unique requirements so that we can find solutions that are right for you.

The Mandy Network, the world’s #1 jobs platform for film & TV professionals, helping employers hire candidates and those seeking work land their next job in the industry.

The Cinema Museum, the museum of the social history of ‘going to the cinema’ - packed full of cinema vintage memorabilia and the cinema memories of millions

Yamdu, production management software for every kind of visual project.

Usheru, transforming the movie marketing model by bringing data intelligence to every phase of a film’s life cycle.