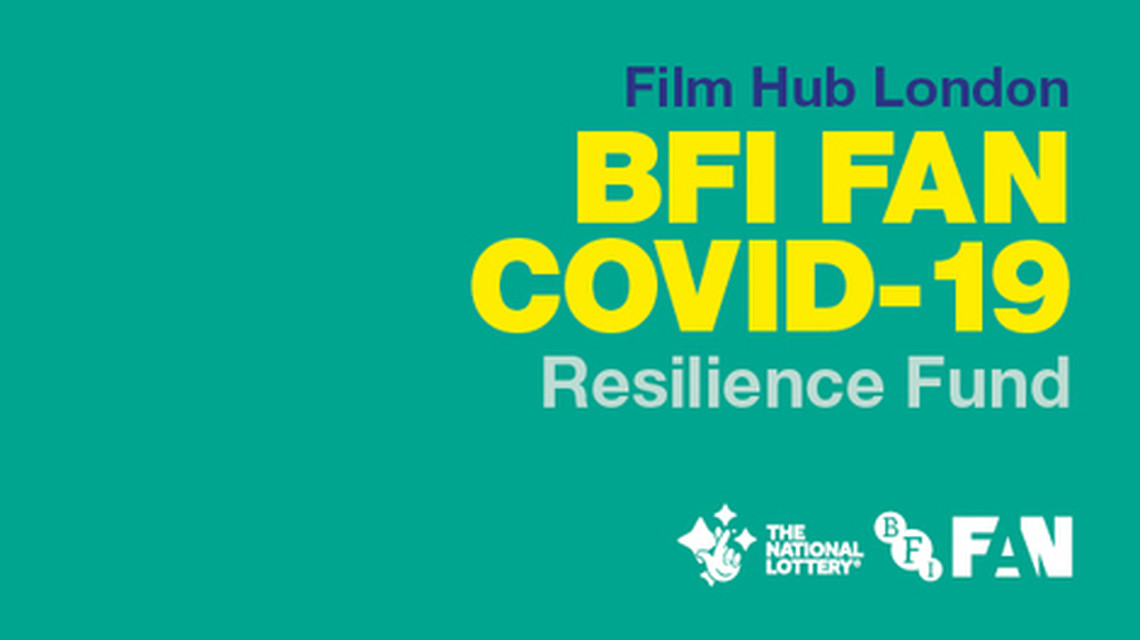 Film Hub London has allocated emergency funding to independent film exhibitors representing a diversity of audiences across the capital through the BFI FAN COVID-19 ResilienceFund. £105,750 of National Lottery funding through the BFI Film Audience Network (FAN), and a £150,000 contribution from the Mayor of London’s Culture at Risk Business Support Fund, has been made available to provide grants to those in critical financial need as they continue to face months of closure and uncertainty.

BFI FAN – a unique collaboration of eight Film Hubs managed by leading film organisations across the UK, including Film Hub London – targeted the fund to help small and medium sized audience-facing organisations with a particular focus on venue-based exhibitors.

Justine Simons OBE, Deputy Mayor for Culture and the Creative Industries said: “Our independent cinemas are gems of our city, celebrating originality and diversity, and providing a platform for a wide range of talent. They have played their part in tackling the spread of COVID-19 by closing their doors, but are now facing huge challenges too. We are working hard with the industry to offer support, but I urge to Government to step up, and provide the comprehensive assistance that they urgently need.”

Adrian Wootton OBE, Chief Executive of Film London and the British Film Commission, said: “London’s independent venues, cinemas and festivals make a significant contribution to the capital’s cultural and economic life, regularly engaging a wide-ranging audience with diverse programmes. This fund acknowledges the importance of London's independent exhibitors as a vital part of the economic ecosystem of the industry, as well as community hubs where Londoners can come together and celebrate stories that reflect our lives on screen.

“We are pleased to be able to support a diverse range of London’s exhibitors to open their doors again when the time is right and maintain connections with the local communities they serve and reflect, but it is clear that many are still in crisis. Together with partners we must ensure that they are still here when these difficult times are over.”

Being awarded a contribution from the BFI FAN Covid-19 Resilience Fund is significant for We Are Parable, as we can continue our important work with audiences around the UK, offering them opportunities to experience Black Cinema in culturally relevant and innovative ways. A vast majority of our audience are statistically and disproportionally more susceptible to COVID 19, and our own qualitative research has shown that there is still uncertainty amongst this group about returning to live events. The Resilience fund award means that our work, whether online or offline, can consistently add value and engage with cinema goers in London and beyond.

This grant from the Resilience Fund will help us through the toughest time the Lexi and our community of staff, volunteers and audience have ever faced. Our home borough of Brent has the highest number of coronavirus cases in London, and these have been anxious times. During closure we are running Lexi Virtual – an online, completely free-to-view film programme with regular online watchalongs and discussion groups. Many of our customers and volunteers are coming back every Monday night and it's a real highlight in the week. We're also trying to keep spirits up with our readograph - doing what we can to "keep the lights on" for Kensal Rise and beyond.

The pandemic has truly highlighted to us the need for independent and community focused venues and we cannot wait to return to meet the needs of our collaborators, and customers. Catford Mews has continued to engage with the community during the lockdown, and done our best to keep the spirit of alternative events alive virtually. With the support from the Mayor of London, BFI and Film Hub London, we look forward to continuing this work and further work to prepare ourselves for a safe re-opening.

We're enormously grateful for the BFI FAN Covid-19 Resilience Fund. As an independent community cinema this support is an incredible help at a uniquely difficult time, and will enable us to confidently reopen and get back to sharing great films with our fantastic audience!