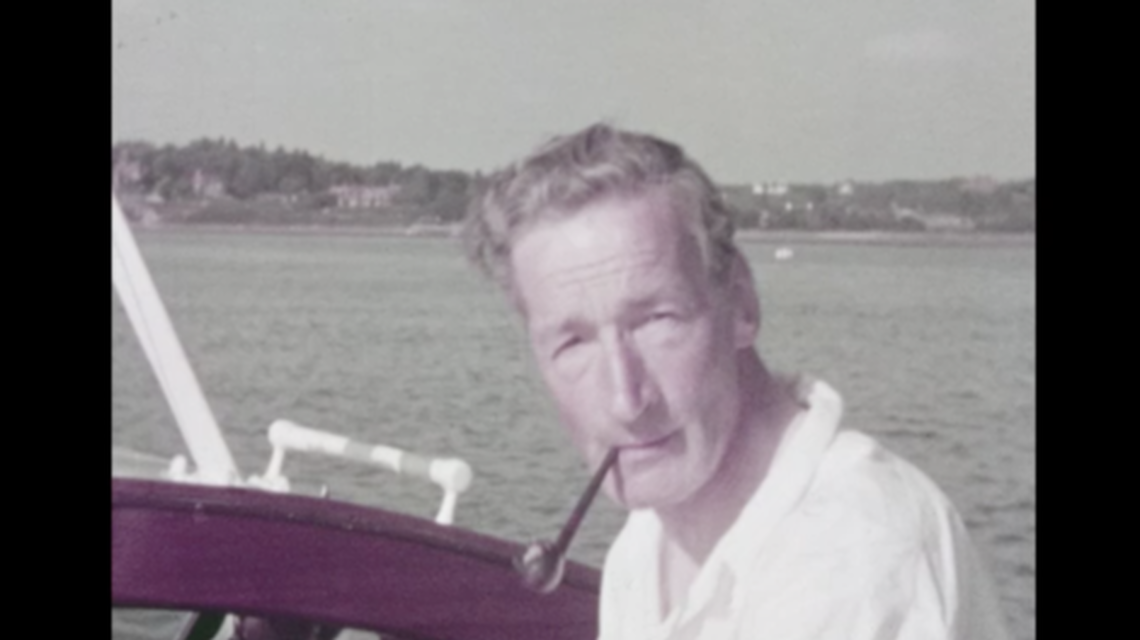 There was a real piece of family history manifested in those little shots and because I happened to be watching it at that moment, I was able to add value to it for the archive.

More than a thousand films with a combined running time of over 450 hours have been brought to light through London's Screen Archives to date thanks to the time and talents of local volunteers.

For one such volunteer, preserving footage led to a surprise discovery recently when a personal connection from the past was brought back to life in a stranger's collection from the 1930's.

Tim, a former Head of Archive for a major newswire, has been a volunteer with London's Screen Archives for over two years and describes the joy that comes from looking at films that haven't been seen for decades, helping to give them a new lease of life.

Speaking of the latest collection from Enfield Local Studies Library and Archive, Tim said: "Being able to date and pinpoint the location of the footage was so satisfying. Without the input of the volunteers and the LSA team, they're just images without context. You have to be a bit of a detective and there's an investment in everything, in anticipation that some of it might find a special use at some point in the future. With a large archive you never know what the value is going to be."

The footage that Tim was cataloguing was from the 1930's. Most of the films were shot in North London and saw a family going about daily life and enjoying holidays together.

Reflecting upon the experience of discovering a familiar place in footage from decades ago, Tim said: "The family must have bought a holiday home or a boat...suddenly the shots changed from London to a small harbour and what looked like a pub - then cut to an oyster bar. That's when I got all tingly, recognising something in the 1939 footage. It was colour and very evocative. The camera panned around the corner. They were definitely in Brightlingsea in Essex. We've no clue why they went there or what their connection was to the place.

I was so excited because the oyster bar was owned by my Great Uncle Ted. My grandmother was born in the town and we used to go there as children. My parents bought a little house which you can actually see in the film. I went there dozens of times throughout my childhood in the 1960's.

Ted closed the oyster bar before my time but we were always talking about it in the family when I was growing up, so to see footage of it was wonderful. There was a real piece of family history manifested in those little shots and because I happened to be watching it at that moment I was able to add value to it for the archive. When we work through the films quite a lot of it is identified through personal knowledge or experience, without which these stories are lost.

They've still got a life today and I'm sure that would be a very satisfying thing for the filmmakers to know. I wonder whether we would discover this without the volunteers, seeing that little piece of social history coming to life. It's a fun feeling."

Film London is now calling for local people to contribute their own stories to records with an online cataloguing tool called 'Local Eyes'. Share your knowledge and memories with the community, whether you recognise a street, know what year a film was made, or can provide more context about the events taking place, your contributions can help enrich London's moving image history for everyone. You can explore the collections on the London’s Screen Archives website.