July will see some of London’s cinemas begin to open their doors again safely as lockdown restrictions start to ease, allowing film lovers to watch their favourite movies on the big screen after months of closure.

Last weekend Everyman cinemas welcomed audiences to its Hampstead and Barnet branches, East London’s Genesis cinema opened its doors with screenings including Knives Out, Queen and Slim, and A Portrait of a Lady on Fire and Odeon announced plans to open select Odeon Luxe sites. Curzon Mayfair is set to open on 24 July, with other Curzon sites in London opening on 31 July, along with Picturehouse, Vue and Cineworld. 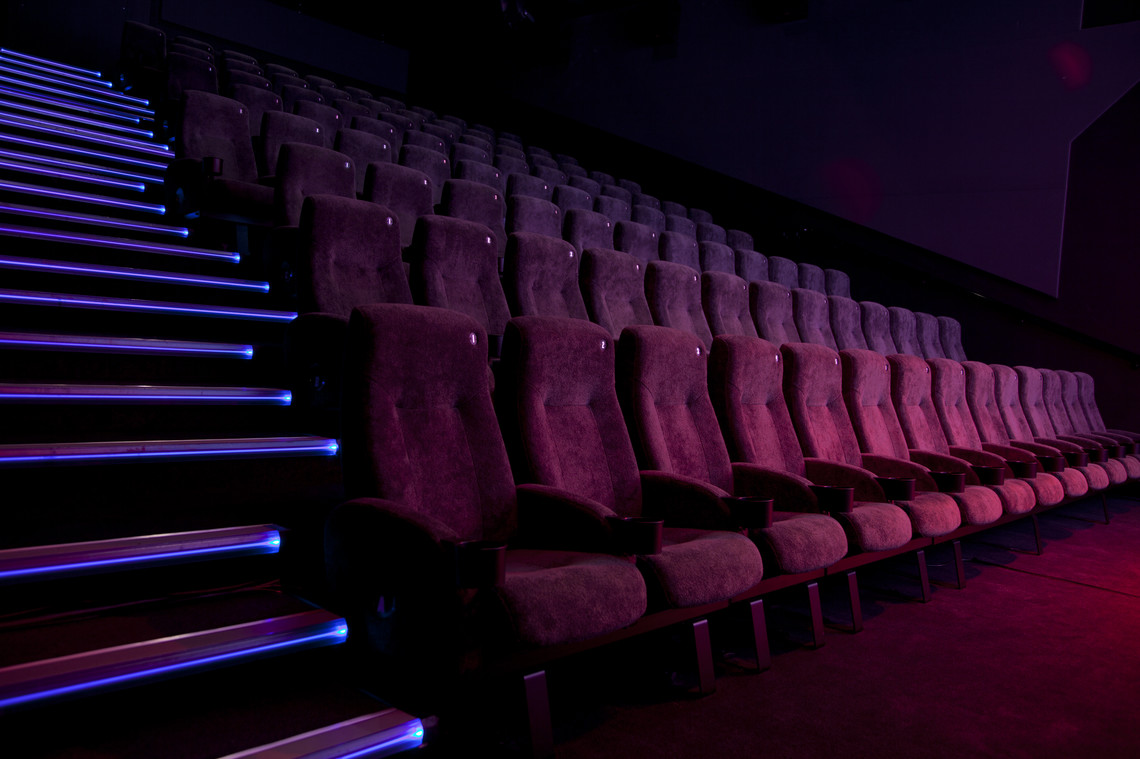 Our cinemas make a significant contribution to the capital and the UK’s culture and economy. Indeed they are both a vital part of the film industry’s ecosystem and serve as hubs where communities come together and celebrate stories that reflect our lives on screen. However, we recognise that many of our independent cinemas will be unable to re-open immediately and we will continue to work with Government, the BFI and partners to ensure all cinemas can reopen to safely serve London communities in due course. We were delighted to welcome the Government announcement this week of a £1.57bn support package for the cultural, arts and heritage sectors, which includes independent cinemas.

Although many venues across the capital remain closed, there are plenty of ways to keep watching quality independent films from the comfort of your own living room. You can explore and watch the capital's archive film through London’s Screen Archives' extensive collection of footage - and be sure to check the Film London Twitter account every Monday when the team pick out a ‘Film Of The Week’to enjoy.

If you'd like to remain in contact with your local cinema, film society, film festival or programming collective, check their website and social media to see if they're hosting online viewing parties, watch-a-longs or discussions. And if you're able to and would like to celebrate and support your favourite exhibitor at this difficult time, consider buying a membership, a gift voucher or merchandise.

Visit Film Hub London to find out more about our work with exhibitors and sign up for exhibitor news and our eventsnewsletter which will have more information on opportunities to watch online and future live events.