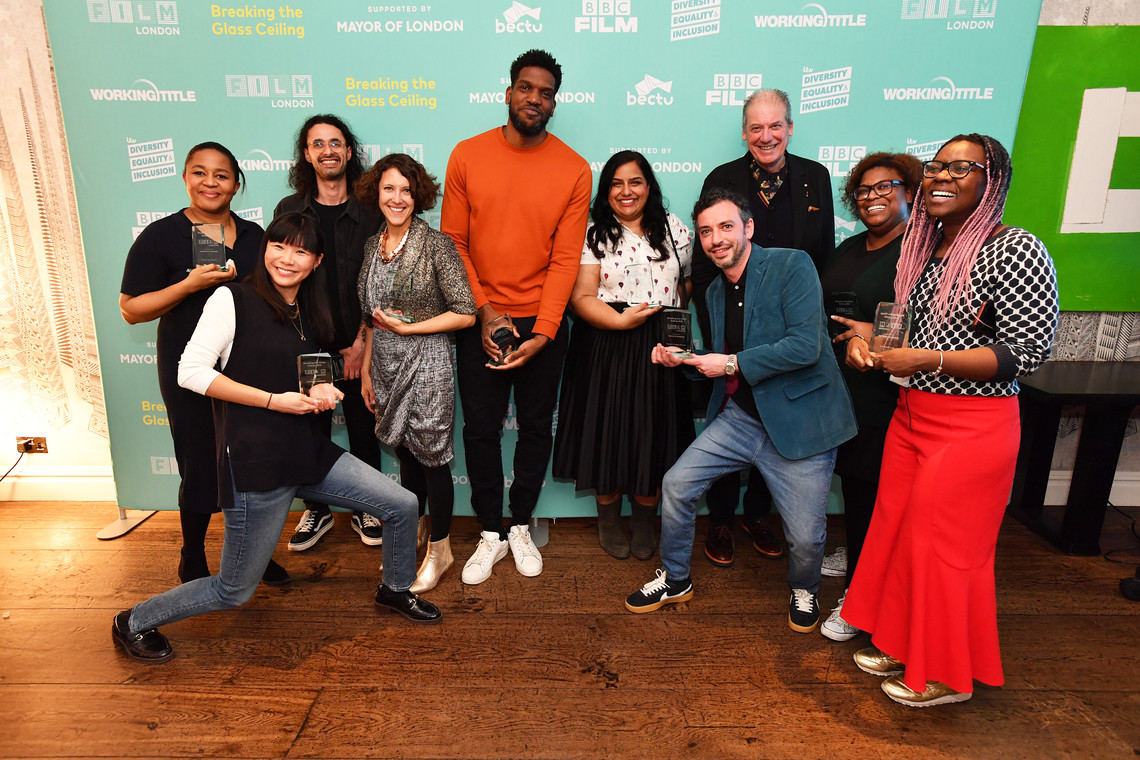 Last week, Film London and BBC Film hosted a reception to celebrate the completion of our latest Breaking the Glass Ceiling programme.

Film London’s Equal Access Network (EAN) launched Breaking the Glass Ceiling in 2019, and the second programme took place in 2021 in association with BECTU and with support from the Mayor of London.

Breaking The Glass Ceiling, led by programme co-founder and director Jill Tandy with involvement from leading industry experts, has benefitted 20 ethnically diverse outstanding mid-level professionals to date, who are committed to developing an inclusive leadership style. 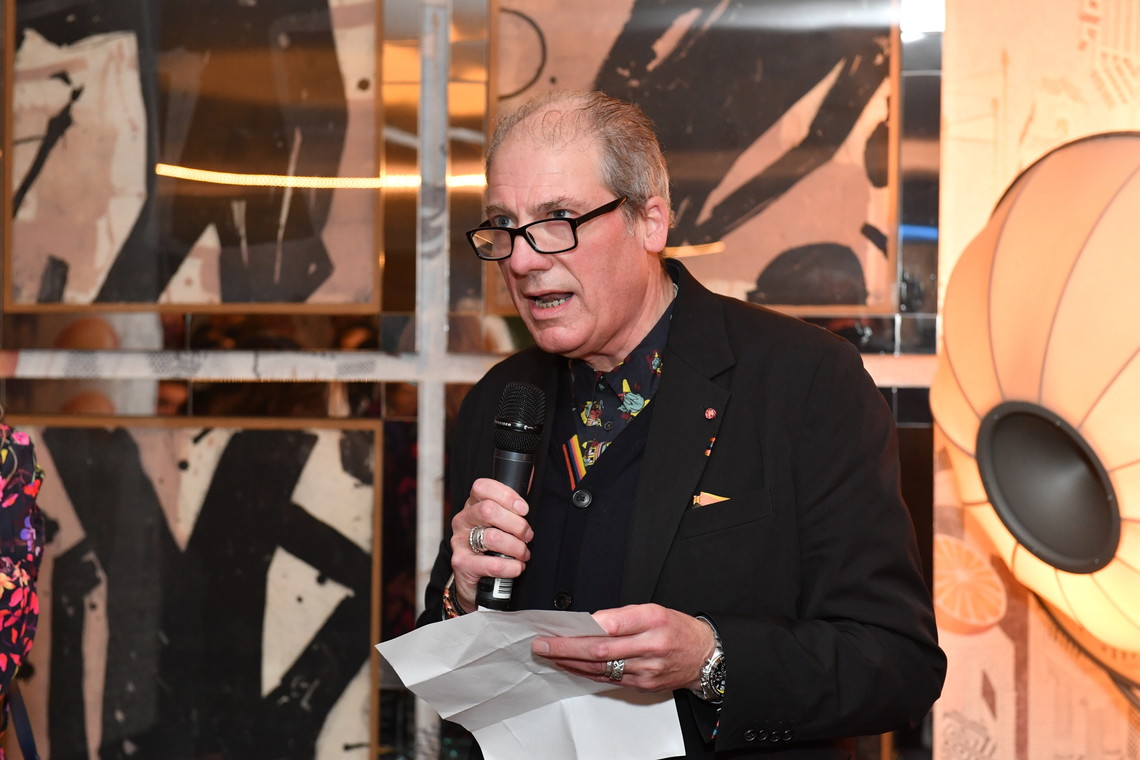 Adrian Wootton OBE, Chief Executive of Film London and the British Film Commission, said: “The participants of Breaking the Glass Ceiling have been selected from such a high calibre of talent that reflects the diverse communities of London and our commitments to inclusion in our industry.

The cyclical nature of the programme both creates and sustains a long-term, positive effect on the industry, investing in the potential of future senior leaders of a dynamic and diverse creative work force.” 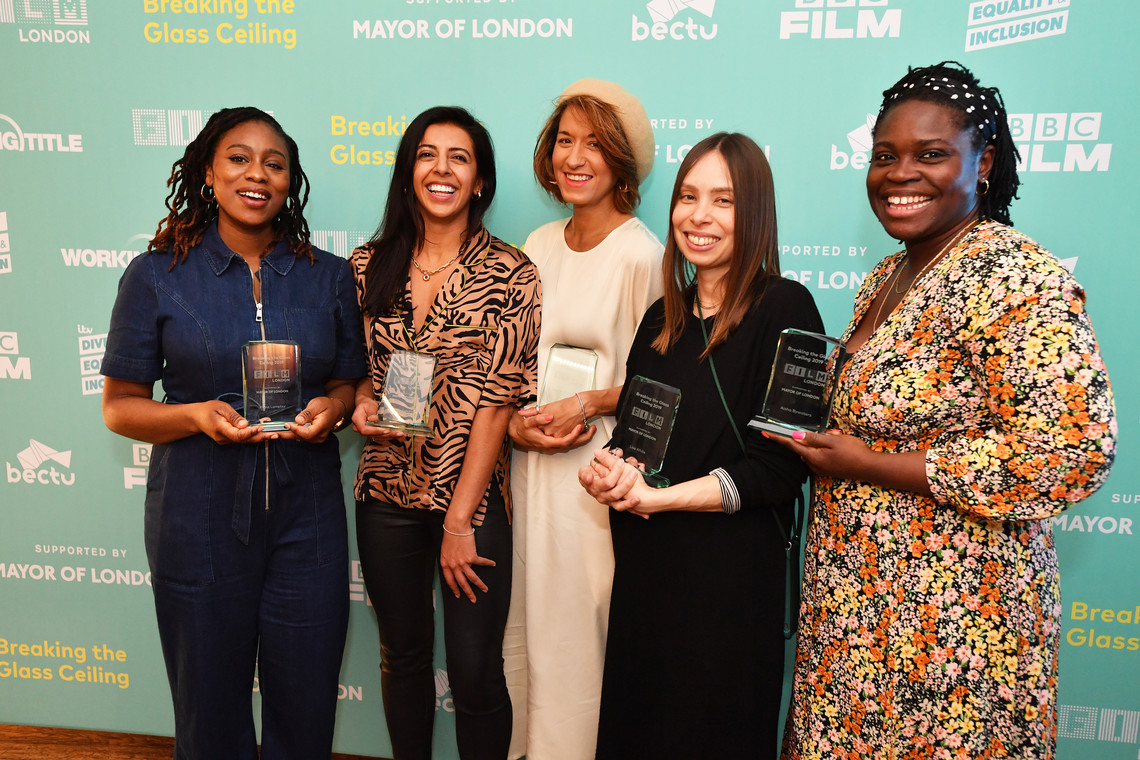 The ten selected participants for Breaking The Glass Ceiling 2019 were: 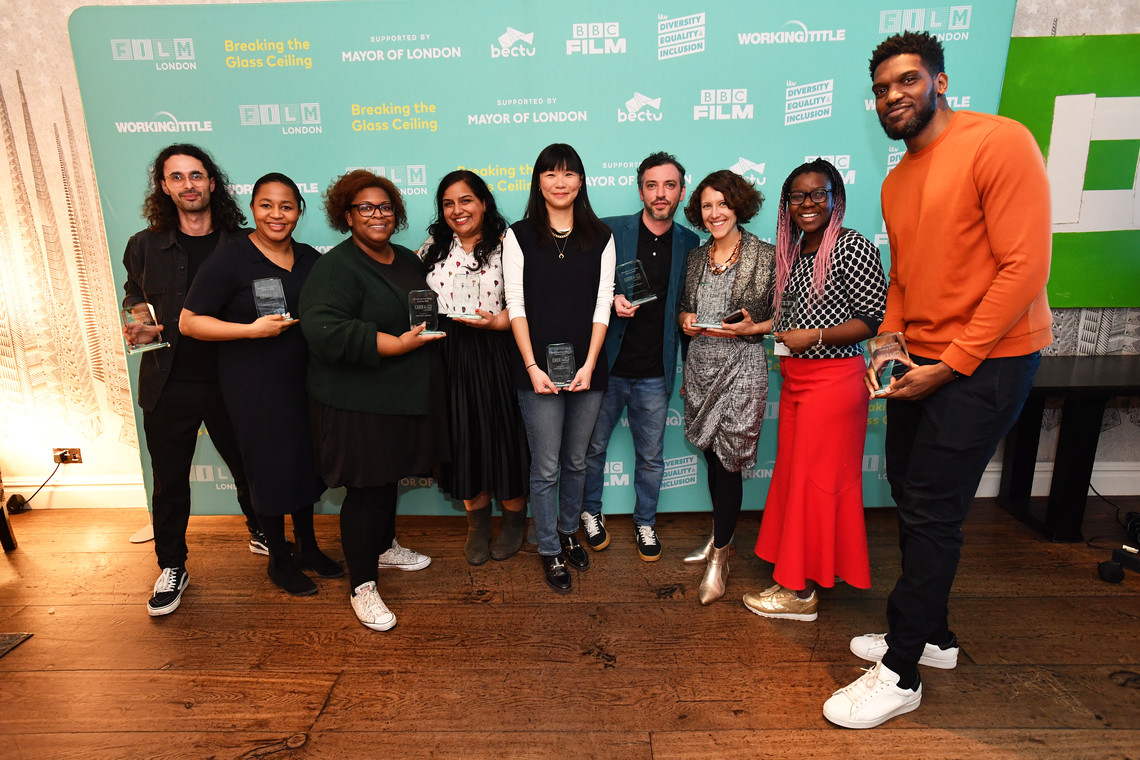 The ten selected participants for Breaking The Glass Ceiling 2021 were: