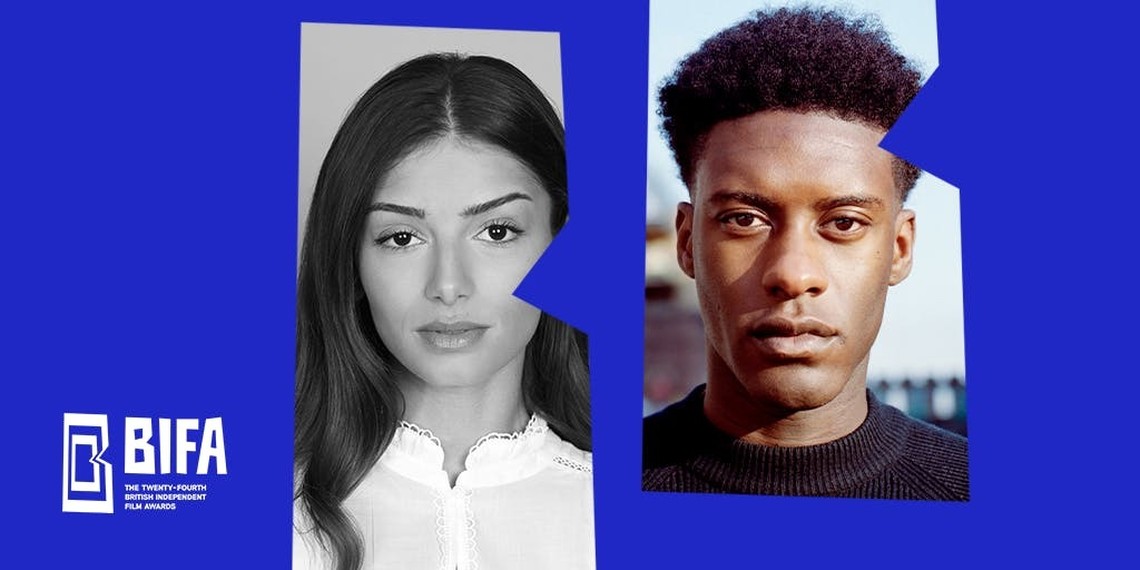 You can see the full list of nominated talent here.

A whole host of Film London alumni have been nominated for their incredible work in British cinema over the last twelve months, across many different categories. Aleem Khan has received numerous nominations for his incredible film After Love, including Best British Independent Film, as well as nominations for Best Director, Best Screenplay, Best Debut Director and Best Debut Screenwriter. Aleem directed his short Three Brothers as part of our London Calling scheme in 2014.

Sweetheart producer Michelle Antoniades was also nominated for her work on the film in the Breakthrough Producer category alongside two other Film London alumni, Hester Ruoff and Rob Watson. Hester was was part of the Production Finance Market New Talent Strand in 2019 and Rob produced Gone Too Far as part of our Microwave scheme. Best Actor nominee Riz Ahmed also starred in Microwave funded feature Shifty in 2008. Finally Precious Hair & Beauty, nominated for Best British Short Film, was funded by the BFI NETWORK Short Film Fund.

The nominations were announced by actors Sam Adewunmi and Mimi Keene, live from the Curzon Soho cinema in London. Winners in the craft categories will be announced on November 19; with the remaining categories announced at the in-person ceremony on Sunday, December 5. A huge congratulations from everyone at Film London to all the nominated talent and we look forward to the ceremony next month!