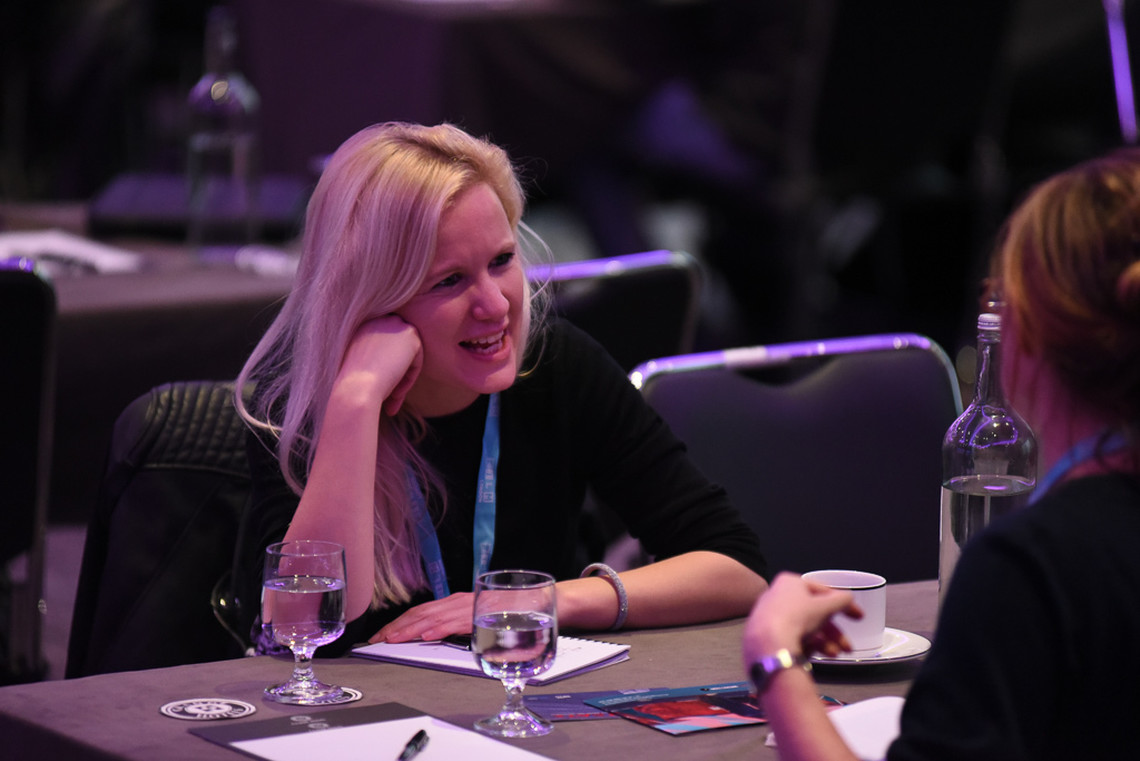 This week saw Film London’s 14th annual Production Finance Market (PFM) take place during the BFI London Film Festival. The market connected filmmakers and financiers from across the globe through 1-2-1 meetings as a way to navigate potential business partners and investment.

Year on year the PFM adapts to answer the demands of the industry. We recognise the scale of hardship and economic challenges faced by producers, and this year it was more important than ever that we continued to foster a collaborative and diverse environment where filmmakers and financiers could be introduced, build relationships and work towards potential deals.

Moving the event online was not only an appropriate response to the complex times and challenging business environment, but also provided an opportunity to allow for greater international participation.

We were delighted to welcome legendary writer, producer and director James Schamus as our guest of honor for a live interview and Q&A to kick off the Market. He is an extraordinarily diverse creative talent working in a multiplicity of roles across independent features, studio blockbusters, TV and online platforms, making his insight into the film business so unique. He is the former CEO of Focus Features and has collaborated as screenwriter and producer with director Ang Lee on eleven films. Credits include Brokeback Mountain, Crouching Tiger, Hidden Dragon,The Ice Storm and The Assistant to name but a few.

James shared his insight into the industry, reflecting on the role of the producer and the relationship between independent and mainstream cinema.

Whatever lies ahead for the cinema and for cinematic storytellers, we know that now more than ever we need to stay connected and to share the journey forward together, and the Production Finance Market affords a perfect gathering point to join that march.

The second day kicked off with a special online case study moderated by Adrian Wootton, with Bassam Tariq and Bennett McGhee, director and producer of Mogul Mowgli, which features in the Dare strand of this year's festival.

Acknowledging both the challenges and rewards of independent filmmaking, Tariq and Bennett's insightful discussion spanned everything from securing finance to location scouting and nurturing sustainable working relationships. With a background in documentary, Bassam spoke about the transition to feature film and the importance of the cast and crew to inform creative judgement.

It's really important to have people with good sensibilities around you who can tell you what is and isn't working. The relationships are the most important thing to maintain. Everyone I've worked with on this film, I've become closer to.

It was both very challenging and straightforward to get financing. This film came together in its own way very quickly and I think getting BBC and Cinereach on board, I like to think they got what I got when we looked at the project.

Both the Q&A and case study were followed by an afternoon of networking opportunities and one-to-one meetings, equipped and inspired by the presentations, to discuss and forge potential business relationships and investment opportunities.

The Market is supported by the Mayor of London, the BFI London Film Festival and the Department for International Trade (DIT).