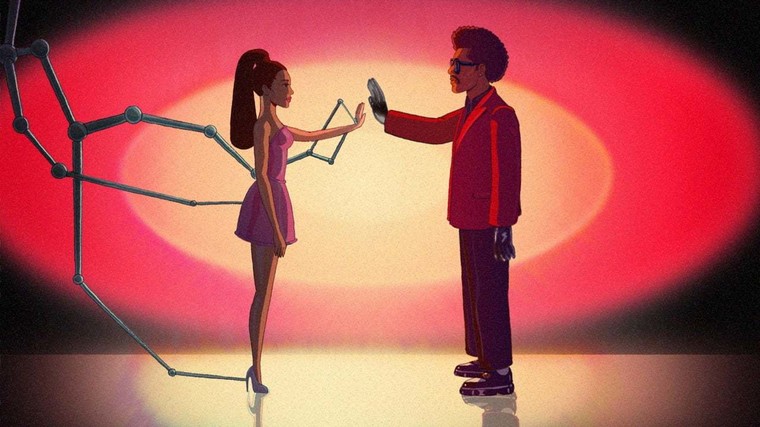 BFI NETWORK pulled in some incredible guests for a very special FREE session aimed at anyone interested in working with animation on a short film project and intending to apply to the BFI NETWORK Short Film Fund.

Exec Producer Bart Yates has cherry-picked a team of artists and storytellers to talk about their experiences and offer advice for anyone thinking of working with animation, whether you’re into hand drawn 2D, Stop Motion, CGI or anything in between. 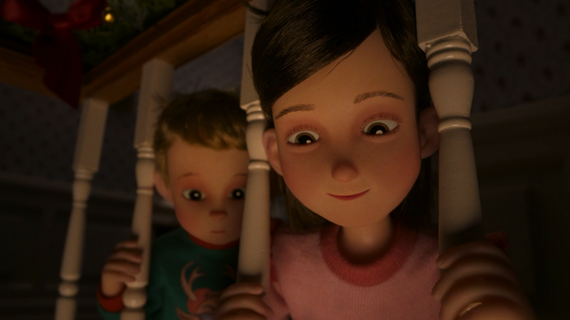 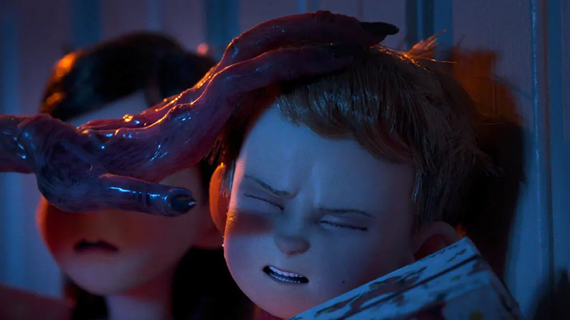 Making a short film is really helpful before you take on any other work - things break all the time and everything’s held together with duct tape but it really teaches you to think on your feet.

General advice for making a short film? Get on with it. My advice is crack on - as soon as you have that idea get it down and get on with it. Don’t talk yourself out of it.

If you have a short film project that involves animation and you intend to apply to the BFI NETWORK Short Film Fund, you can submit a one page outline of the short film you’d like to make to Blinkink, along with a link to your showreel to BFI@blinkink.co.uk by 9am on Tuesday June 1st .

Blinkink will pick 3 x filmmakers who will receive additional support and feedback on their project in advance of the next BFI NETWORK Short Film Fund opening on Friday 20 August 2021 and closing 1st October 2021.