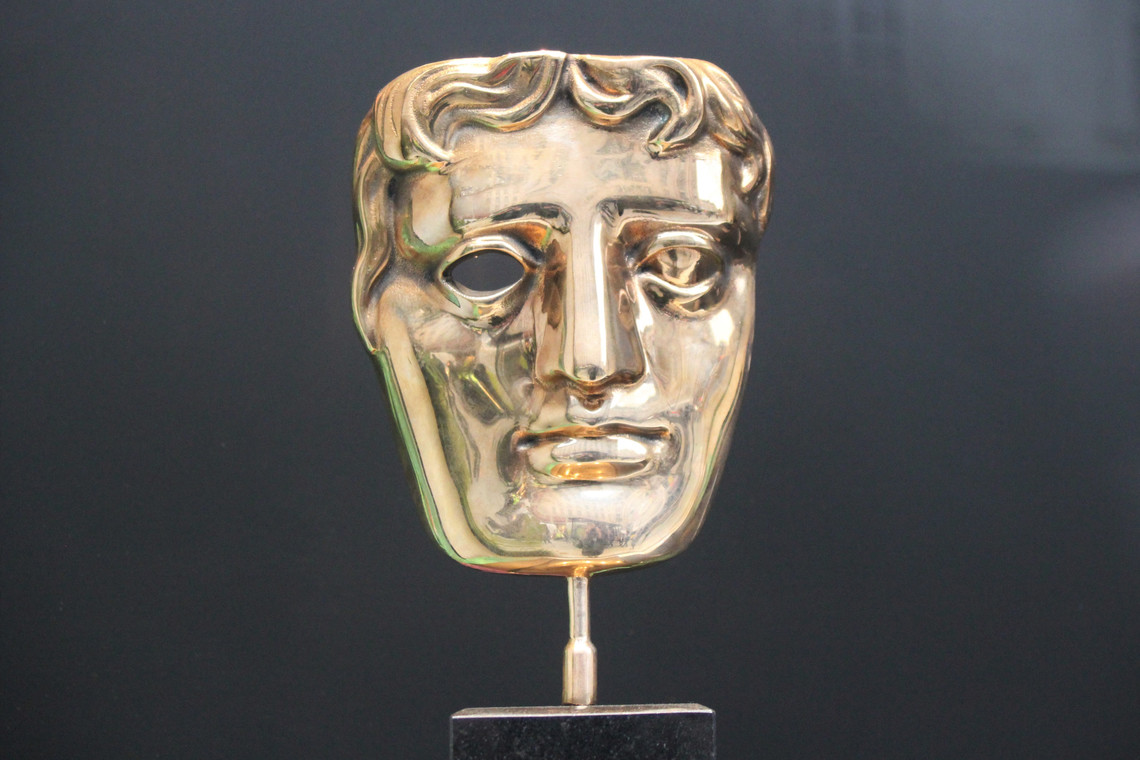 After this year's BAFTA Film Awards, and ahead of this weekend's Academy Awards, I've picked out a few favourites, with both personal and Film London connections, that I really believe deserve your attention coming out of this year’s awards season.

These 5 films have been nominated for either BAFTAs or Academy Awards, and are a mixture of those that may win, or already have won, awards, and those that may have missed out, but I still believe deserve to be spotlighted.

I hope you enjoy seeking them out.

Chief Executive of Film London and the British Film Commission

CODA is the rather wonderful film written and directed by Sian Heder. It’s actually an adaptation of a French film about a child of deaf adults (hence the title) who is struggling to make her own life to come of age in the world whilst also being a real connecting point with the hearing world of her parents and her elder brother in a fishing community in Gloucester, Massachusetts.

The thing I love about the film is that it’s so so believable - but it’s also funny, really really original, distinctive and the characters are brilliantly drawn and entirely authentic. It’s no surprise to me that the film won the Best Adapted Screenplay at this year’s BAFTA awards and the actor playing the father, Troy Kotsur, won the Best Supporting Actor. He’s outstanding playing alongside the legendary Marlee Matlin, but CODA also features a fantastic central performance from the British actress Emilia Jones.

It really is terrific - unusual, fresh, distinctive, and I heartily encourage you to seek it out.

After Love is the terrific independent British feature film made by Aleem Khan. It is about a woman who is suddenly widowed who discovers all kinds of secrets about her husband’s life that she never knew, and the expressive, moving, bittersweet journey she encounters in the wake of his death. I don’t want to make this sound in any way this is a depressing or dour tale, it is very very far from that, and Joanna Scanlan gives this remarkably brilliant performance which was deservedly rewarded with the Leading Actress award at the BAFTA’s recently.

It's really great to see director Aleem Khan making his feature debut. Aleem is an alumni of Film London, and he made the short Three Brothers with us a few years ago, so it's great to see his career on a fantastic upward trajectory with this moving, heartfelt and really beautiful film. Seek out After Love - it really really deserves to be embraced and enjoyed.

It’s a true story about Amin, a young gay man about to be married, who is in Denmark looking back on how he fled as a refugee from Afghanistan, and the tribations, tribulations, secrets and deceptions he had to undertake to escape a war-torn country to find sanctuary and build a whole new life for himself.

It's an incredibly brilliantly achieved piece of animation - and a searing and beautiful documentary. Personally, I think it deserves to win every award for documentary and animation that there is. It also has an executive producer, Riz Ahmed, who is a Film London alumni and a great acting and producing talent in his own right.

Flee is a genuinely unique and distinctive experience. It does things with animation that you don’t normally see, and combines that with a real, powerful and beautiful story. It really is up there as one of the films of the year.

Ali and Ava is a rather brilliant independent British film set in Bradford, directed by the incredibly talented writer/director Clio Barnard, who I am a terrific admirer of.

This is a love story, a romance, set in Yorkshire, an area that I know very well, and it has that 'opposites attract' dynamic - two people from different cultural backgrounds accidentally meet, and a relationship begins to develop, much to the chagrin and frustration of their respective families and communities - but the relationship is stronger than the resistance of the people surrounding them.

It is so well told, so wonderfully performed, so true to life, so accurate about the communities it's representing that you can’t help but love it. It was a great success when presented as the Mayor’s Special Presentation at last year's BFI London Film Festival, and it really, really is a film to be cherished.

We talk a lot about celebrating British independent film, and this is one of the very best. Seek out and watch the wonderful Ali and Ava.

The Hand Of God is the new film from the brilliant Italian maestro Paolo Sorrentino, who made The Great Beauty and Youth, and this is undoubtedly one of his greatest ever movies. I’ve had the pleasure of hosting Paulo on a number of occasions at the London Film Festival, among other events, and I did so with this film at last year's Festival.

I think this is one of his most remarkable achievements - it is a coming of age story about a young boy growing up in the 1980s in Naples, at the time when Naples went Maradona mad, as the legendary footballer arrived to start playing football for Napoli. But it is not a football movie; it's really a family movie. What makes it so arresting and powerful, apart from its panoramic sweep and brilliant cinematic scope, is its humour, its emotion and the fact that it is actually a true story.

This is Sorrentino’s partly autobiographical tale, based on some actually quite shocking events that happened to him, and they are all woven into this incredible fictional tapestry of Naples. I think it's a remarkable film which should have won Best Non-English Language film at the BAFTAs, and I think it should win the Academy Award.

It is a masterpiece (and I don’t say that lightly) and really really deserves to be seen and celebrated - not just as the Best Non-English Language film of 2021/2022, but as one of the best movies made anywhere in the world this year - so go see it!