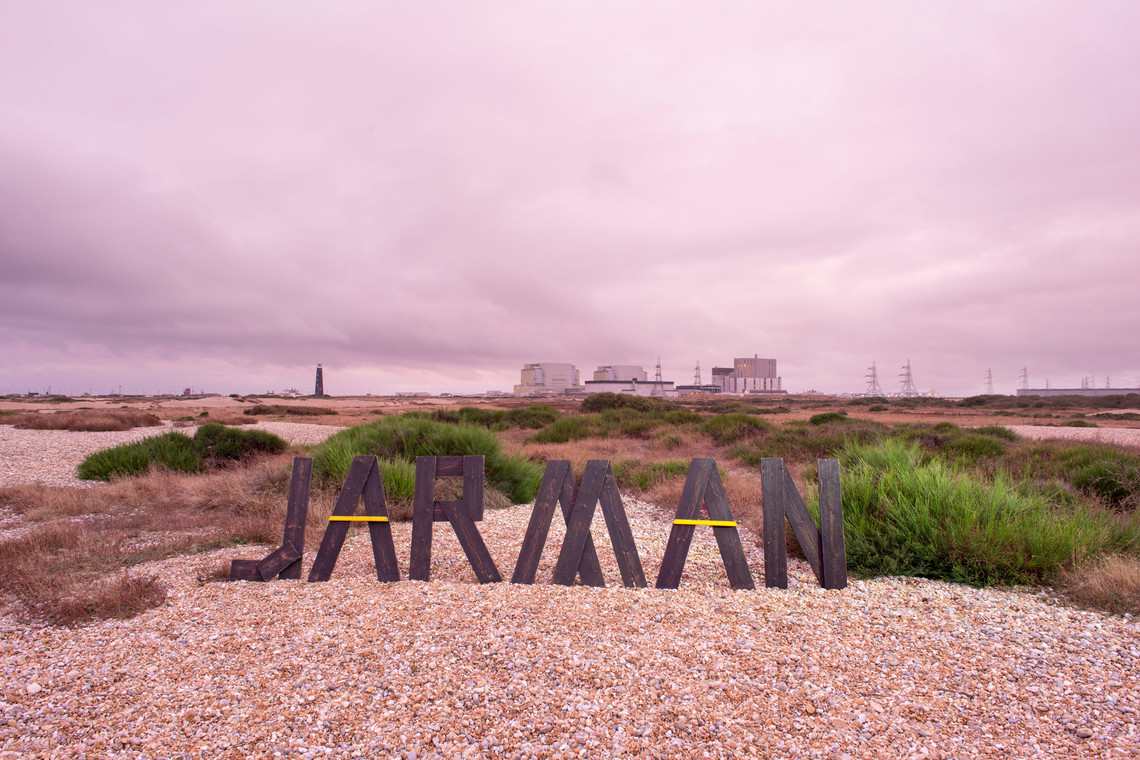 The winner of the 2017 Film London Jarman Award was announced on 20 November 2017 at a celebratory event at Curzon Soho. The winner received prize money of £10,000. Channel 4 also supported the award by commissioning all the shortlisted artists to produce new films for their acclaimed Random Acts arts strand.

The shortlisted artists’ work included single-screen works, web series and immersive gallery installations that weave in music and performance and blur the boundaries between fiction and documentary. From a darkly gothic fairy tale about a girl who wants to change her voice to an artwork that operates in the field of human rights activism. From autobiographical works filmed on an iPhone to augmented reality sculptural works. Subjects ranged from collective dance performance to death in the digital age. Together, the artists selected for 2017 Jarman Award shortlist provided an important insight into the country’s very best moving image artists working now.

The 2017 Jarman Award Jury said: “The work of this year’s shortlisted artists is highly attuned to the challenging and rapidly changing world that it engages with. Working at the interface between contemporary filmmaking and performance, forensics, augmented reality, choreographed, participatory and activist practices, each artist has developed a highly distinctive voice that brings us up close to the complex conditions of human experience in the context of major social, political and cultural forces.”