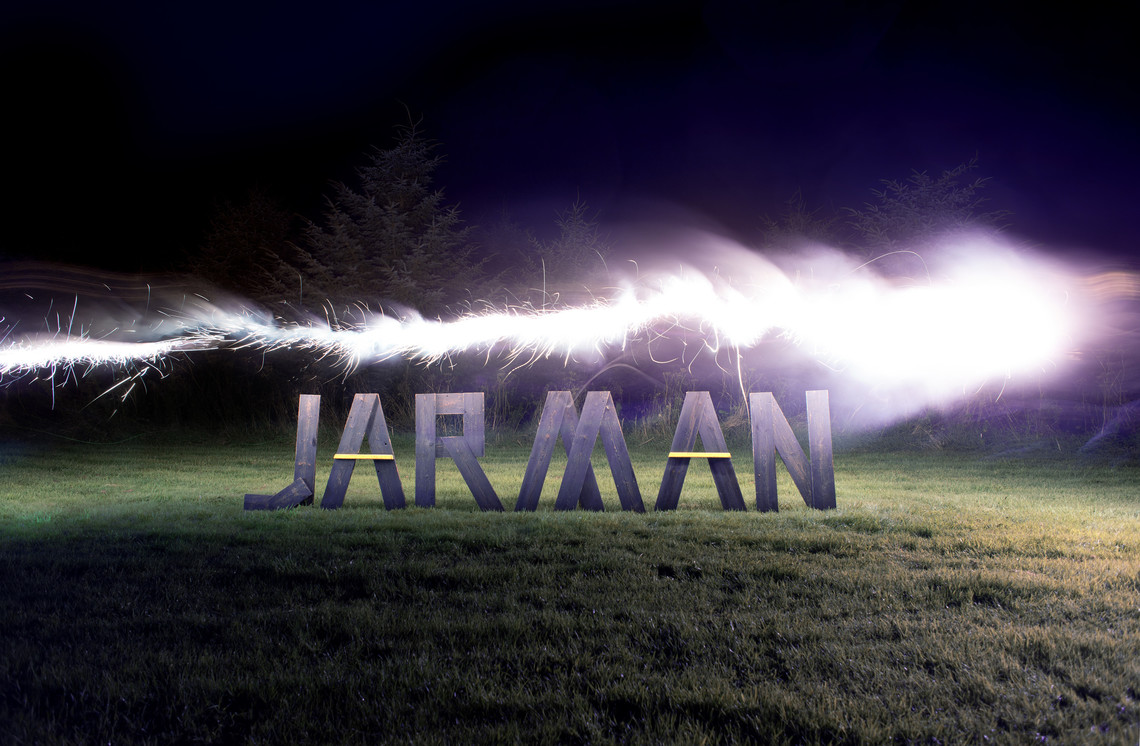 Harahan was selected from a six-strong shortlist which also included Adam Chodzko, Gail Pickering, Alia Syed, Bedwyr Williams and Andrea Luka Zimmerman. For the first time, the selected artists represented all corners of the UK including Northern Ireland, Scotland and Wales.

In 2015 the Jules Wright Prize was introduced to the Jarman Award, focused on female creative technicians working in the field of cinematography. In 2015 the Jules Wright Prize was awarded to cinematographer Noski Deville in recognition of the tremendous impact she has made on the field of cinematography, the breadth of her work and the range of artist filmmakers she has worked alongside. Shortlisted nominees were Taina Galis, Suzie Lavelle and Margaret Salmon. 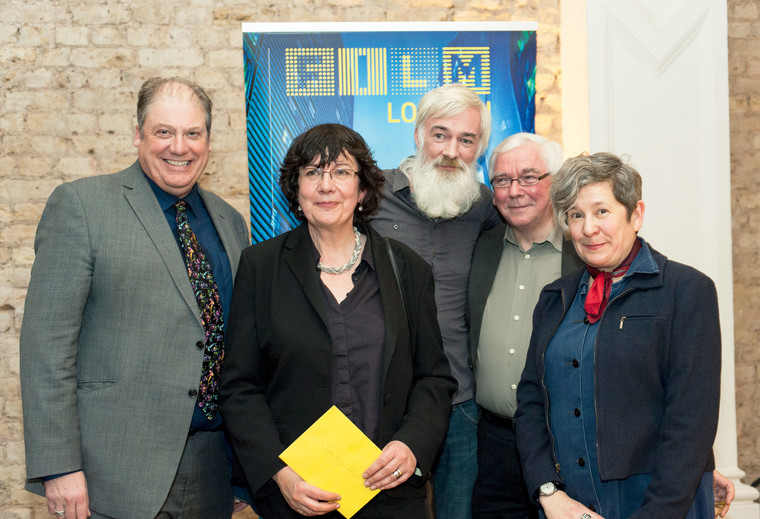