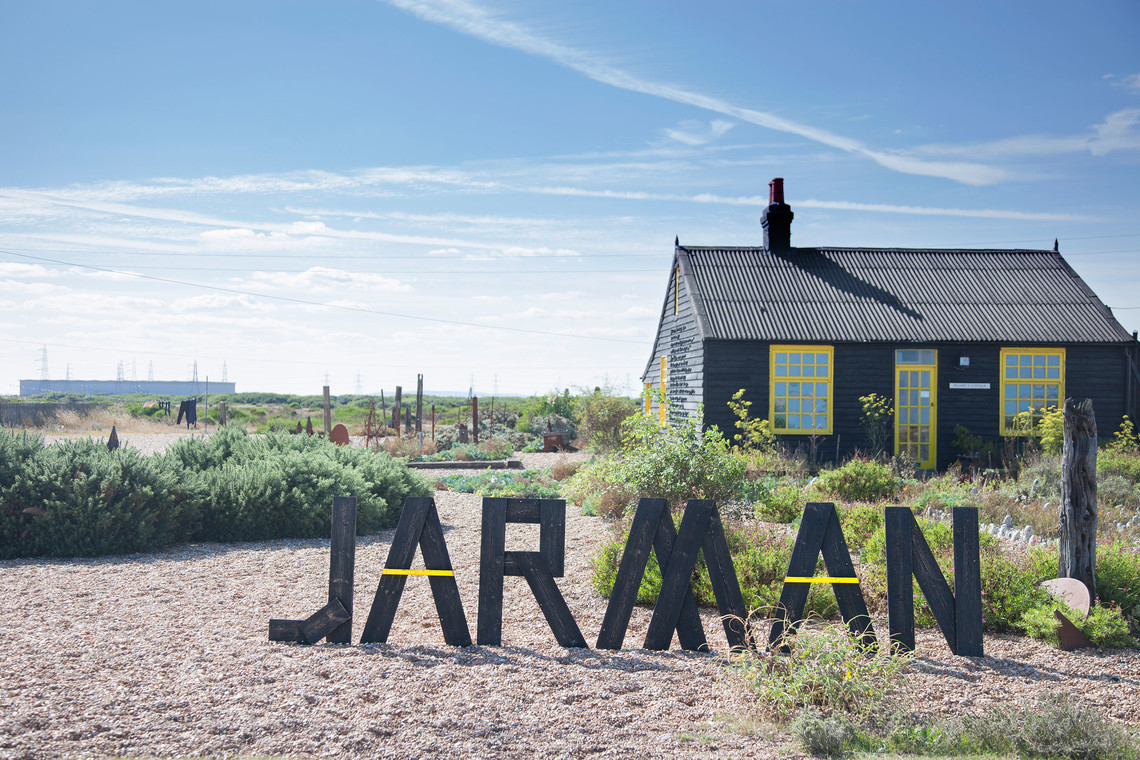 Film London and Channel 4 in association with the Whitechapel Gallery, awarded the 2010 Jarman Award to James Richards at a special event on Monday 5 November 2012.

The jury panel said of Richards:

"James Richards collages disparate moments from the endless stream of digital and online imagery, bringing focus and a strong personal resonance to these otherwise fleeting and anonymous images. His impeccable sense of pacing, colour, sound and mood defines a remarkable sense of place within an increasingly virtual and intangible world. Bringing a strong, sculptural awareness of space to his installations and an informed, intelligent approach to video and found footage, Richards has helped to define a remarkable, intimate digital aesthetic that the jury was pleased to recognise with the 2012 Jarman Award." 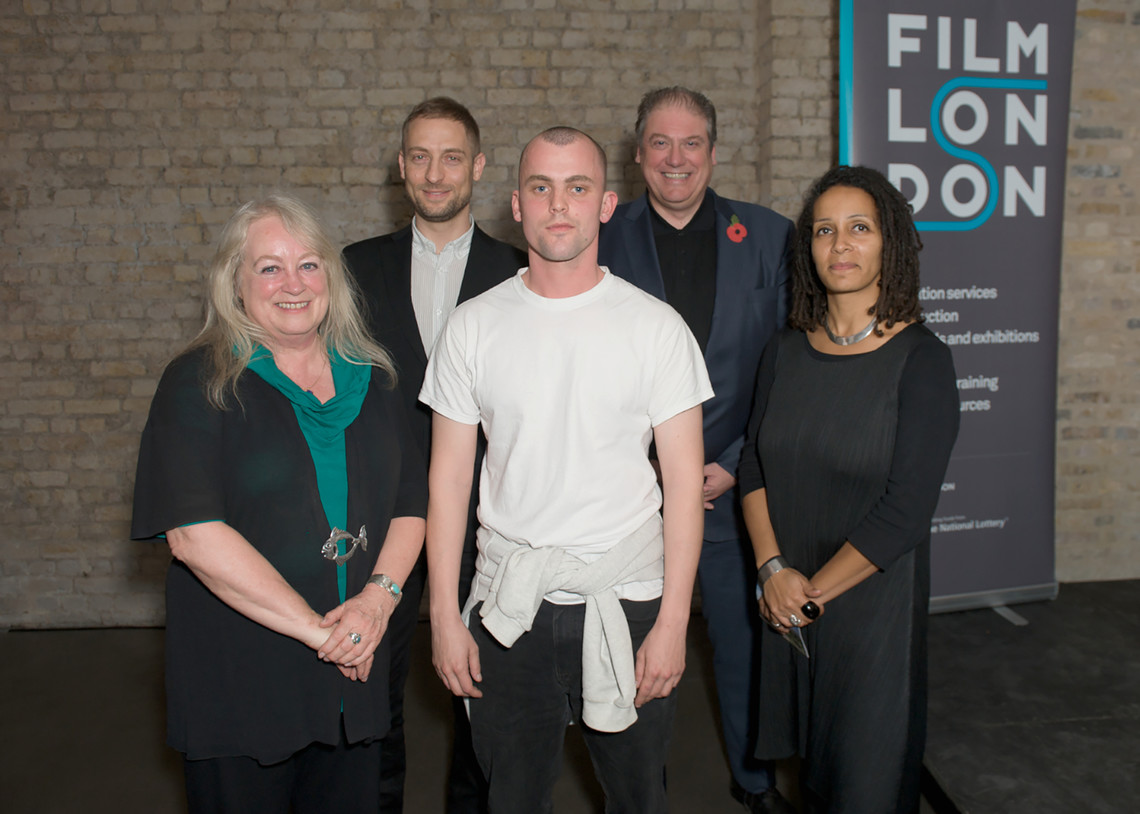