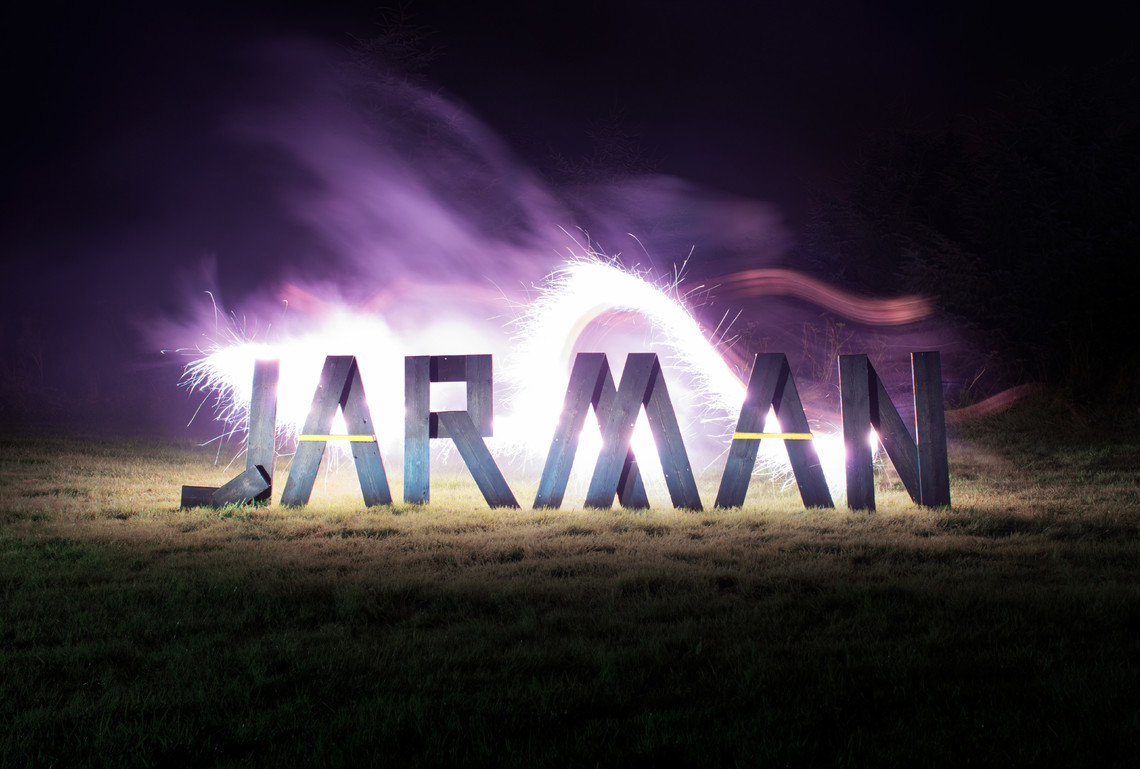 On 1 April 2008, artist film-maker Luke Fowler was announced as the winner of the inaugural Jarman Award presented at the Serpentine Gallery.

Fowler was selected from a shortlist of four artists which also included: Duncan Campbell, Andrew Kötting and Emily Wardill.

This exceptional young talent fuses the most unusual subjects and images to stunning effect.

As the winning artist, Fowler received £20,000, co-sponsored by Film London and More4, in partnership with the Serpentine Gallery as well as a commission of four short films from 3 Minute Wonder, Channel 4's documentary shorts strand. Entitled The Tenement Films, they are a series of portraits of four diverse individuals brought together through a shared residence - a flat in a Victorian tenement in the West End of Glasgow.