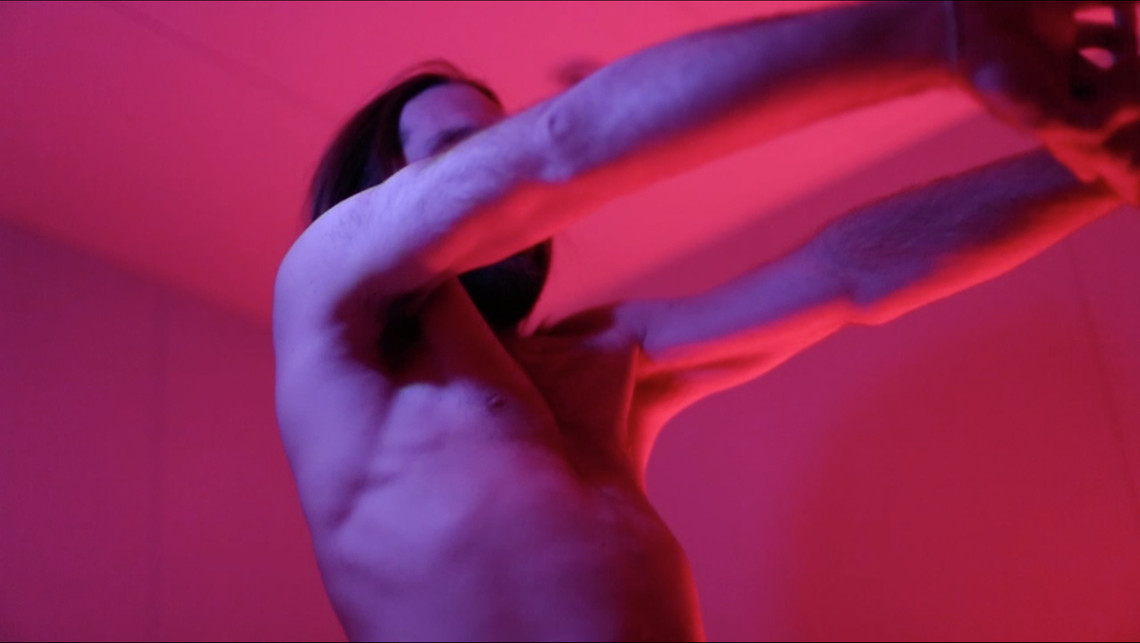 Joanna Callaghan utilises film making as a means of exploring philosophical issues. Her films probe questions of ontology in different historical moments and social contexts. In 2014 she produced feature Love in the Post: From Plato to Derrida, based on a book by Jacques Derrida and funded by the Arts and Humanities Research Council. The film won first prize from the British Association of Film, Television and Screen Studies. Her work has been shown at HOME Manchester, Australia Centre for the Moving Image, Watershed Bristol, Whitechapel Gallery, Globe Gallery, The Block Brisbane, Castlefield Gallery, Watermans Gallery, Sydney Custom’s House and The Bluecoat Liverpool. She has been selected for festivals and awards including FORMAT International Festival of Photography, Frieze Art Fair, ARC Biennale, CAPTURE5 Dance on Screen, Sydney Design Festival, Artspace Sydney and The Lock-Up Newcastle Australia.

Callaghan is a Senior Lecturer in Filmmaking at the University of Sussex.

Suki Chan is a London based artist and filmmaker. Chan uses a range of media including installation, moving image, photography and sound to explore our perception of time and place. Her immersive, mesmerizing film works draws the viewer into a cinematic ‘elsewhere,’ whilst investigating memory, subjectivity, belief and knowledge systems.

Chan’s practice is research-based and features dialogues with specific communities such as commuters, skaters, meditators, ophthalmologists and scientists. She has filmed in diverse locations and sites including contested sacred sites in the Middle East; Senate House Library in London; Hagia Sofia in Istanbul; and rammed earth roundhouses in Yunnan province associated with her Hakka heritage in China.

Chan studied at Goldsmiths College and Chelsea School of Arts. She is a visiting lecturer at the Royal College of Art.

Amy Gwatkin is a London based filmmaker and photographer. Since 2009 she has been working on a self - directed project using Craigslist as a starting point. . Casting male strangers to pose nude, both in the studio, and their homes.

This has become the basis for a series of works concerned with issues of intimacy, risk, power and control.

Louis-Jack is an award-winning artist filmmaker based in London. He was a 2016 Associate of Open School East and winner of the New Faces Prize at the 2016 Japan Media Arts Festival. His work has been shown in exhibitions and film festivals, including those at The National Art Centre Tokyo, Modern Art Oxford, the Arsenale of Venice and the Merz Barn. He studied Fine Art at the Ruskin School of Fine Art (University of Oxford) under the tutelage of Richard Wentworth.

Louis-Jack is currently working on two short films about mental ill health: one is an exploration of depression through dance and the other tells the story of a fictional snooker player.

Miranda Pennell originally trained in contemporary dance before making films, and later studied visual anthropology. Her film and video work exploring different forms of collective performance whether dancers, soldiers or fight directors, has been widely broadcast internationally and presented in festival and gallery contexts. Her recent moving-image work uses archival materials as the starting point for a reflection on the colonial imaginary. Her film The Host toured seleced UK arthouse cinemas in 2016 and received the Punto de Vista Award (International Documentart Festival of Navarra) for Best Film in 2017.

Noemi Varga is a London based filmmaker. She is a recent graduate of the Royal College of Art, where she specialised in Moving Image. Her work is mainly preoccupied with the representation of alternative life styles and the history of her native Hungary. She is currently exploring the boundaries of conventional documentary filmmaking, applying the tools of cinematic storytelling to all her subjects. Her films have screened at London Short Film Festival, Sheffield Doc/Fest, the ICA and at the Royal College of Art amongst others.

She is currently working on her first feature length documentary, about the rise and fall of the "Hungarian pope of fashion", Kiraly Tamas.