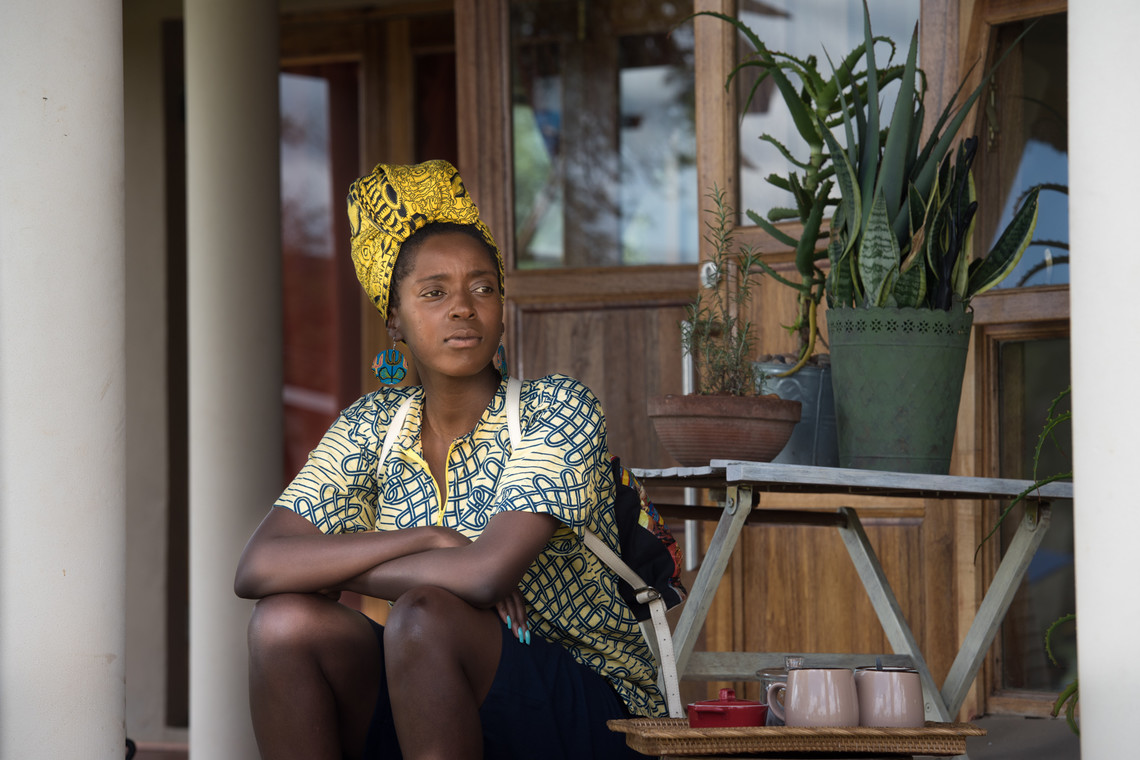 22:22 takes as its central character the world record holder for static apnea, (the ability to hold one's breath under water), which stands at twenty two-minutes and twenty-two seconds. This phenomenal feat has confounded scientists worldwide. By combining documentary footage of a dive attempt with fictionalised scenarios, the film interweaves the experiences of the diver with three other characters; a composer and two dancers. The film investigates, through visual montage, movement and voice, the characters' abilities to use performance to access heightened psychological states, highlighting the contradictions they experience between the desire to withdraw from life or to actively perform within it.

Charlotte Ginsborg is a London based filmmaker whose work interrogates the documentary format. She works with non-actors, often in community settings, collaborating with composers, writers and choreographers to develop hybrid performances that the characters then perform in the films. Her films have been funded and commissioned by the Jerwood Foundation, Film London, Arts Council England and Channel 4. They have been exhibited and screened widely including at the London Film Festival, 2015, Now Gallery, 2014 and Whitechapel Gallery, 2013.

Together we are barrelling towards the scene of the accident at 120 kilometres an hour.

Across three chapters with the same characters that all end in a car crash, The Scar tells its story from the position of the female passenger, Yenge. Through her journey, we begin to address corrupt systems that hold power, explore ways to ‘get out’ of the car and begin to imagine an alternative society no longer dominated by patriarchy.

Noor Afshan Mirza and Brad Butler’s work engages with contradictions of inequality, power, privilege and (non) participation and until recently took the form of a fictional institution: The Museum of Non-Participation (2008-2016). Their collaboration spans moving image, installation, workshops, sound, text and performed actions.

Differentiating between work made ‘in’ struggle and work made about struggle they take up an expanded notion of how to think politics with and through the body. Mirza and Butler work in an international context and are interested in expanded notions of art that turn to such areas as state violence and forced disappearance, the ectoplasm of neoliberalism and women’s bodies as sites of resistance.

Imbizo Ka Mafavuke [Mafavuke's Tribunal] considers medicinal plants as dynamic agents linking nature and humans, rural and cosmopolitan medicine, tradition and modernity, in a network of curative, cultural, historical and economic connections; this includes questions around bioprospecting and commercialising indigenous knowledge in a global context. The film, which is a companion piece to Mafavuke's Trial, which takes as its starting point a 1940 trial, in Durban, against Mafavuke Ngcobo an Inyanga (traditional herbalist) accused by the white medical establishment of untraditional behaviour because he used 'Western' ingredients in his preparations. Imbizo Ka Mafavuke then travels through time and the tables are turned as Mafavuke accuses the pharmaceutical industry, in the present, of exploiting indigenous knowledge for commercial gain. The evolving trial is accompanied by observational scenes connecting sites and practices of traditional medicine in South Africa in rural and urban contexts.

Uriel Orlow is a London-based artist known for his modular, multi-media installations, single screen works and lecture performances that focus on specific locations and micro-histories and bring different image-regimes and narrative modes into correspondence. In September 2016 Orlow has an exhibition at The Showroom, London. Previous solo exhibitions include Castello di Rivoli, Turin, John Hansard Gallery Southampton, Spike Island Bristol and Depo, Istanbul. Orlow's work was included in the 54th Venice Biennale, Manifesta 9 Genk, and Assembly - Recent British Artists Film and Video at Tate Britain. Orlow received a Swiss Art Award in 2012, was shortlisted for the Jarman Award in 2013, and was given the Art Prize from the City of Zurich in 2015.