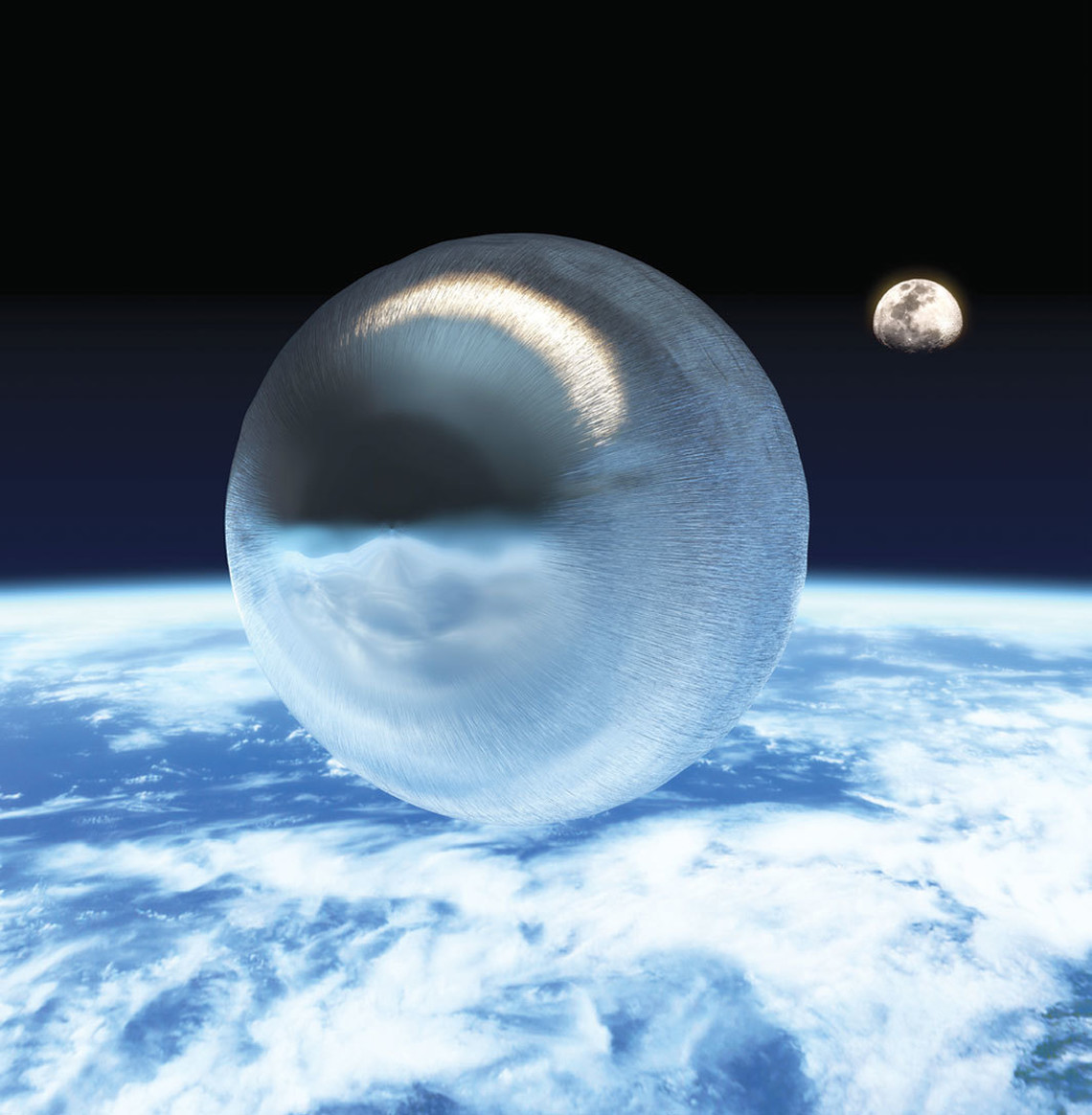 ‘Mark Leckey's autobiographical film started with a piece of found bootleg documentation of a Joy Division gig that he attended in 1979, and the realisation that many of our personal memories and experiences can now be found online. From there, 'Dream English Kid' attempts to create a record of all the significant events in Leckey's life during the late 20th Century through found traces of film, adverts and popular music’- Benjamin Cook, LFF

London-based Mark Leckey is a Turner Prize-winning artist known for his work with found art and found footage.

UR Feeling considers how people feel in response to the inherent architectural codes of the built environment and how the social history of a place can produce particular affects.

Two performers respond to image-based exercises, visual 'clues', forming the basis of a choreography. These images are derived from ideas about the body in relationship to situation, apprehension of context, buildings or objects.

Eschewing an explanatory or analytical mode of address, the work is wordless and does not set out to convey meaning through representation, but to illuminate experience through the senses. Placing emphasis on mood and embodiment, a soundscape includes field recordings from the Wapping Old Stairs on the River Thames and samples of a reconstructed Lyre excavated from the ancient site of the Mesopotamian city Ur.

Intrinsically circular and episodic in form, Near Real Time reflects on our contemporary relationship with images, seen through the historical prism of a pioneering community television project. Their last surviving taped broadcasts provide the starting point for Pickering's portrayal of a collective imagination and the ways in which it crystallised a relationship to camera. The depicted characters seem adrift as they mouth a shared monologue, looking to understand their status as images in situations that appear mutable and plastic.

Near Real Time was also supported by the Elephant Trust and Goldsmiths, University of London, through the Department of Art Research Support Awards.

Gail Pickering is a London-based visual artist primarily working with time-based media including performance, video, installation, live transmission and text. The work can be seen as a layering of performed fictions, constructed and sourced through specific sites as well as historical and political events and material.

Only a Free Individual Can Create a Free Society

Credit: Only a Free Individual Can Create a Free Society, Grace Schwindt (2015)

The film revisits discussions that Grace Schwindt witnessed during her childhood, surrounded by leftwing individuals in Frankfurt, Germany, and in particular the argument that "only a free individual can create a free society". An interview that the artist recorded over the phone, with a political activist who was part of the student union movement in the 60s and 70s, forms the basis of the script. It appears in various forms throughout the film. Paper sets will be placed in a park overlooking a city and a group of dancers carry out a tightly scripted choreography that has a strict rhythm between stillness and movement. All elements of the production are understood within a choregraphic schema; set, props, costume, lighting, sound, camera movement. Each element is equally important and should be read together as a melody with a strict rhythm that comes through a script that might be better described as a score.

Grace Schwindt is a German artist based in London. She is represented by Zeno X Gallery in Antwerp and distributed by Argos Centre for Art and Media in Brussels. She studied Photography at the University of Westminster and Fine Art at the Slade School of Fine Art in London. Recent solo exhibitions have been held at White Columns Gallery in New York, Collective Gallery in Edinburgh, Void Gallery in Derry and Wiels - Centre for Contemporary Arts in Brussels where she was also part of a one year long artist in residency in 2012. Performances and screenings have been presented at the Institute of Contemporary Arts in Glasgow amongst others. In 2012, Schwindt received the Grant to Individual Artist for Performance Art and Theatre from the Foundation of Contemporary Arts in New York and in 2013, an ArtsAdmin Artists Bursary.