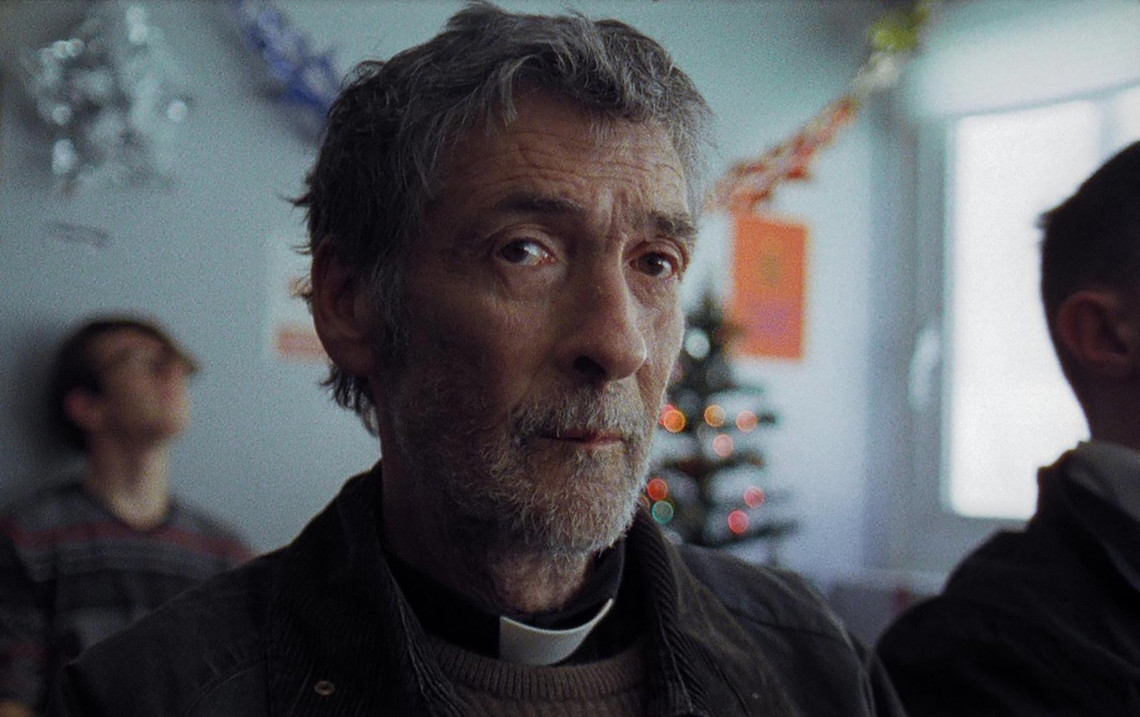 On the day after Christmas, a Catholic priest from Cork drives his nephew to prison.