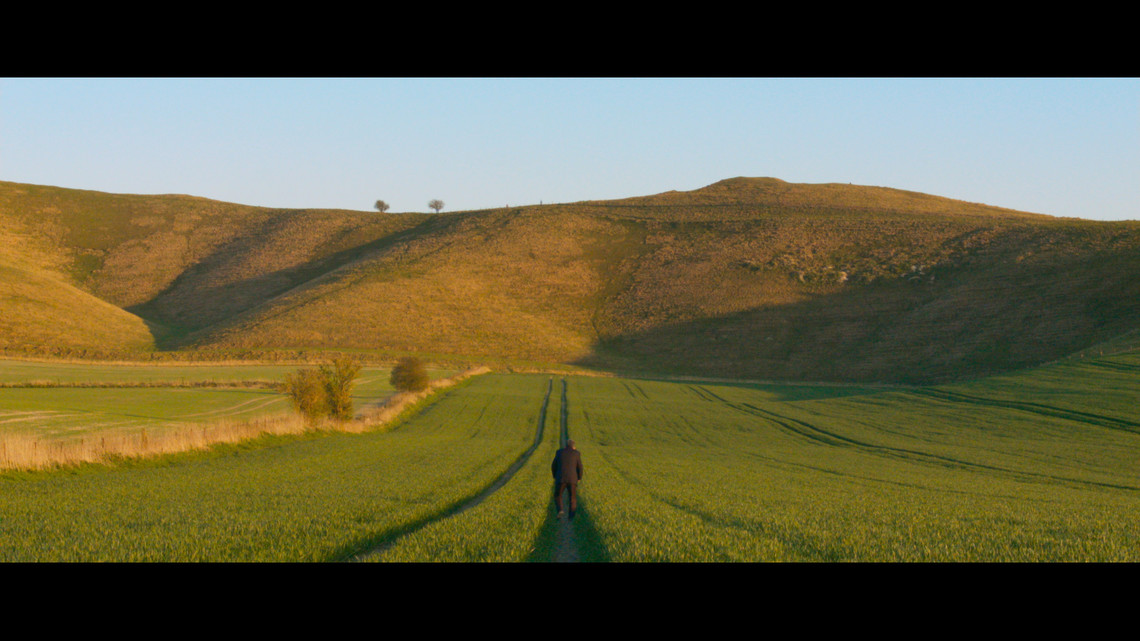 One woman's secret reverberates long after her death.

"That irony and pain coexist so graciously is a testament to Bareun’s directing skills and his ability to convey so much through a minimalist style that seems to document the widower’s grief as opposed to dramatising it." - Leonardo Goi, UK Film Review