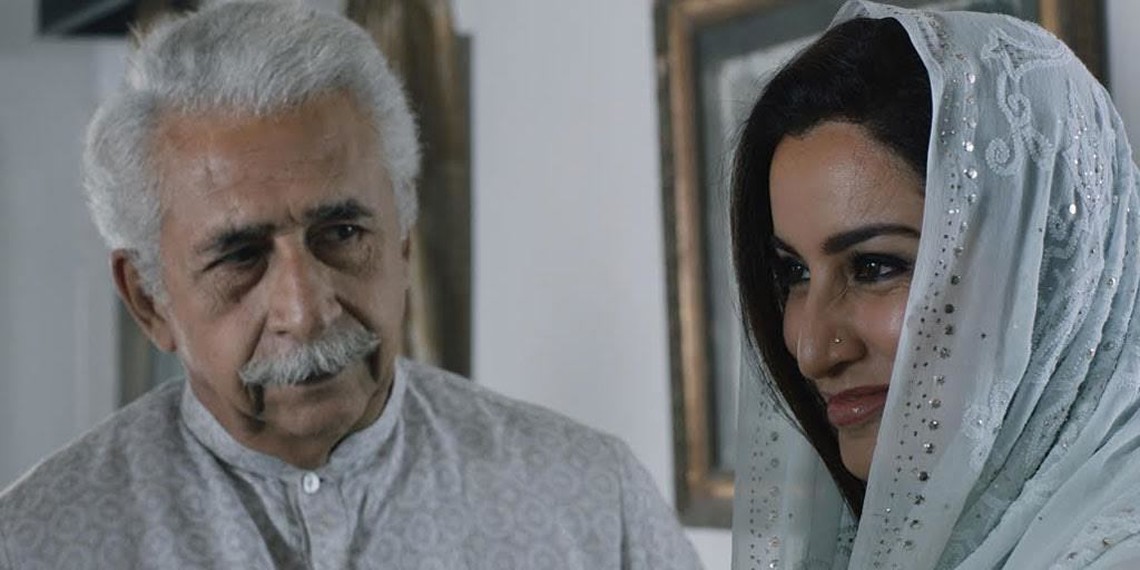 Tulsi Joshi is a single mother seeking revenge for the brutalities committed against her family. The target? Tathagat Ahuja, a ruthless corporate tycoon, and his picture-perfect family. The venue? His son's wedding on the family's opulent estate outside Delhi.

Based on Shakespeare's 'Titus Andronicus', The Hungry follows Tulsi into this colourful den of corruption and false celebrations, where, with each passing hour, her murderous desires to get even are battled by her own humanity and compassion. But she isn't the only one at the wedding with an appetite for vengeance and as the festivities continue, Tulsi must decide how much more she is willing to lose in order to see her plan through to the very end.

Tisca Chopra’s Tulsi is defined by lingering close-up of the performer, in which her flashing eyes and enigmatic smile convey varying shades of mystery and menace. Naseeruddin Shah is given more to play with as the pitiless Tathagat, creating a wearily imperious figure, disdainful of anyone who dares to stand in the way of his grand designs.

It was sold to Amazon Prime later that year.