Maybe It's Me Video 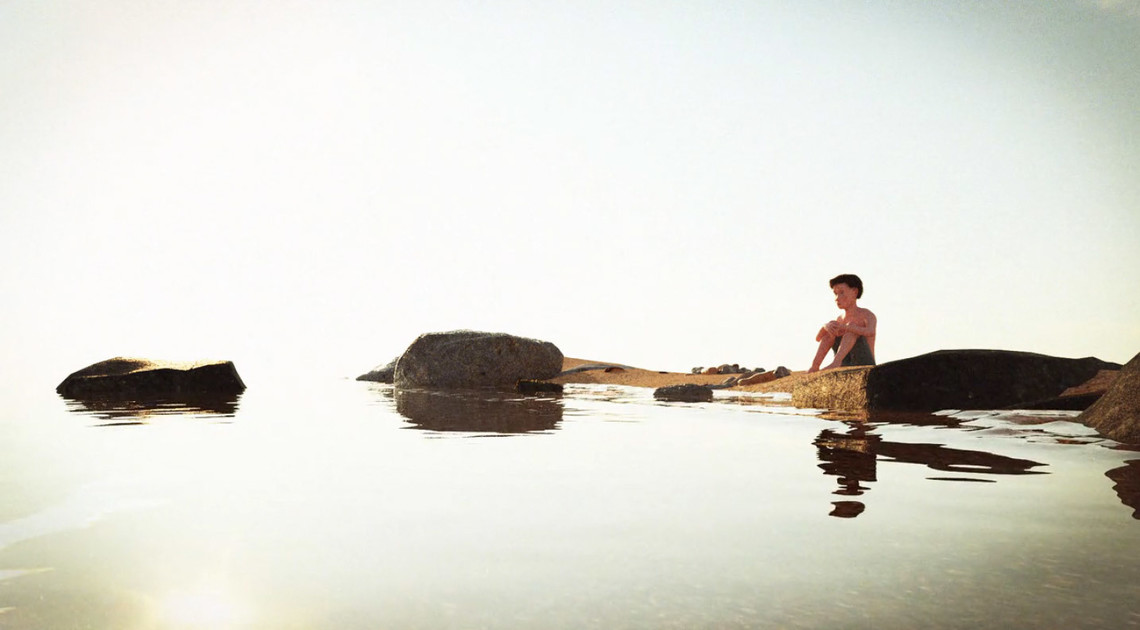 An animator tried to recreate his childhood memories.