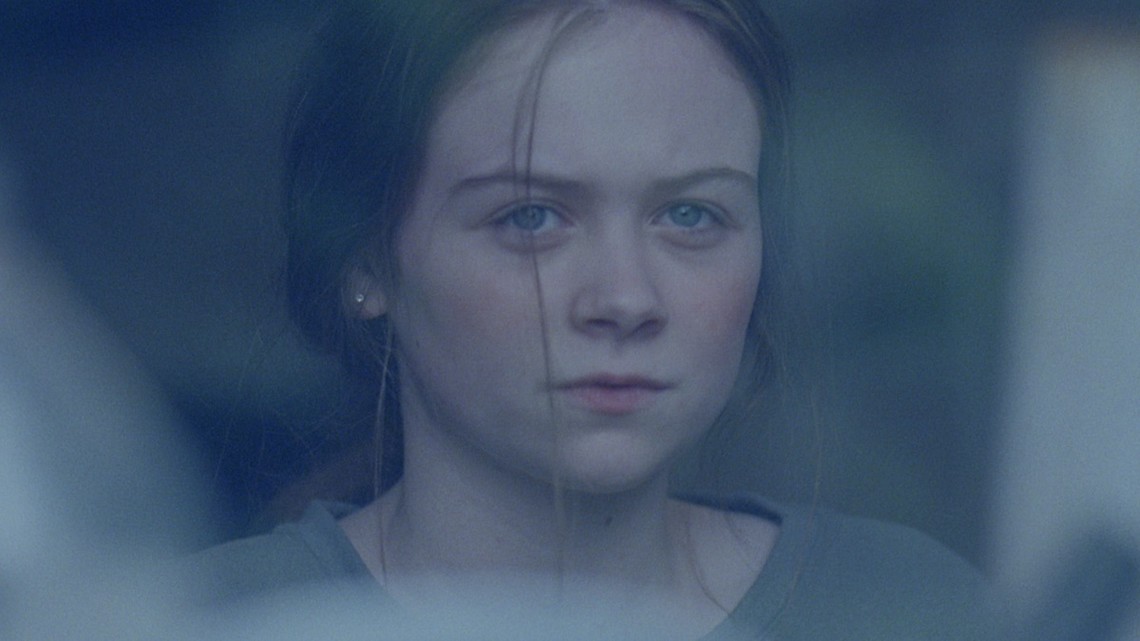 Landline is a short documentary about the only helpline in the UK for gay farmers. Through a series of recorded telephone conversations and reconstructive visuals, the film uses the helpline as a lens through which to view the experiences of LGBTQ people in the British farming community.

In a world that prizes traditional masculinity and in which ideas of ancestry are fundamental, being gay can be isolating. Suicide rates are extremely high in both young farmers and gay men in particular, and combining these can be a recipe for tragedy. But there are also thriving gay scenes in the most rural of towns, stories of unexpected friendships and relationships, and moments so unlikely that they could only happen in real life. Candid, intimate and shocking, Landline is a snapshot of a group of people bound together by circumstance but so often isolated from each other.

This eclectic mix of personal experiences makes for a revealing, insightful and emotive watch.

Short of the Week