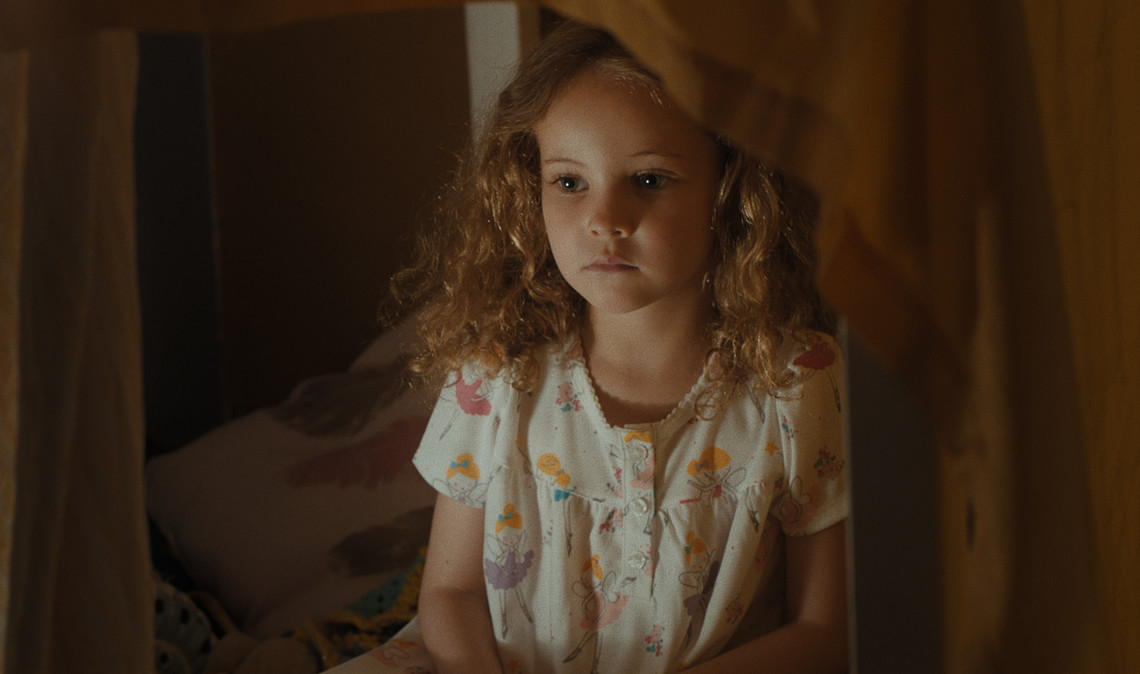 To keep her job and home in London, an immigrant single mother has to hide her daughter from her boss and landlord.