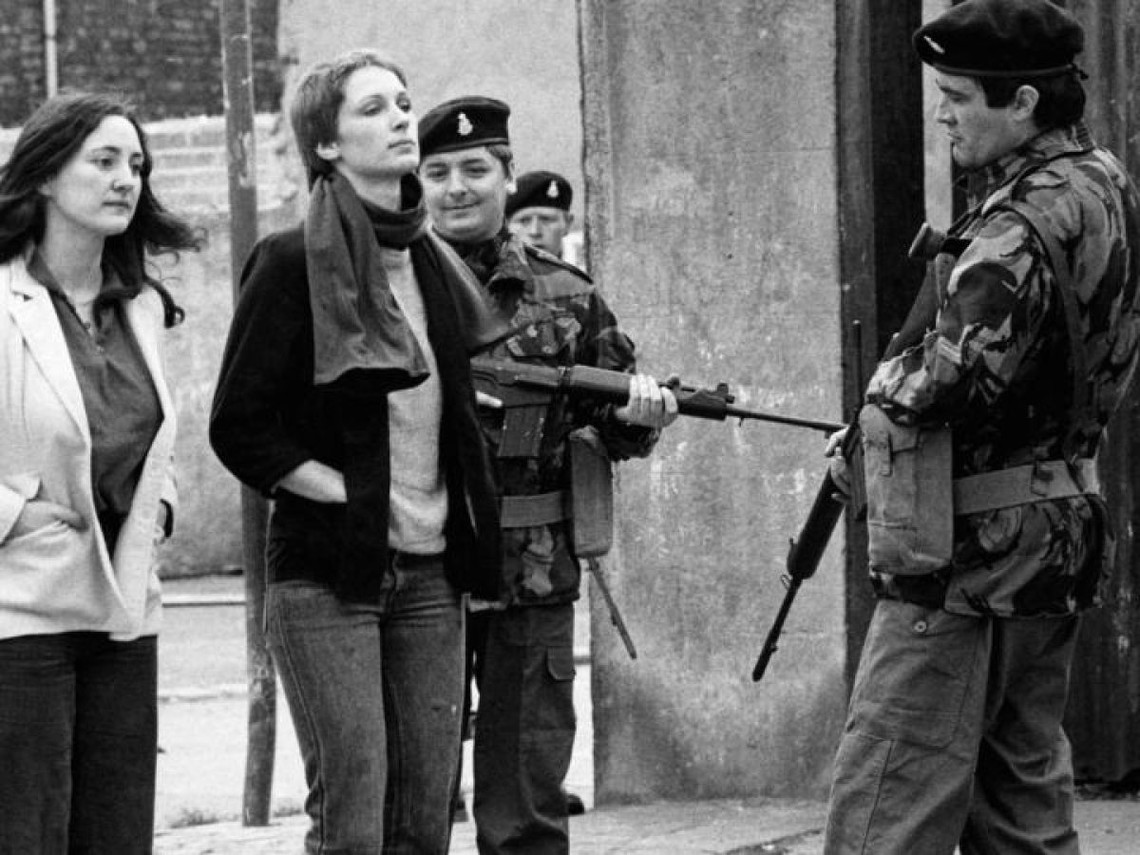 Irish Film London is celebrating
St Brigid's Day 2022, in association with the Embassy of Ireland, by presenting extraordinary films which focus on Irish female stories. Join Rio Cinema for a special screening of Maeve, a powerful take on the issues of feminism and nationalism, a film rich in debate and disruption and a landmark of 1980s independent filmmaking. Following the screening, Melanie Iredale will host a Q&A with Christine Molloy and Dr Emmie McFadden.