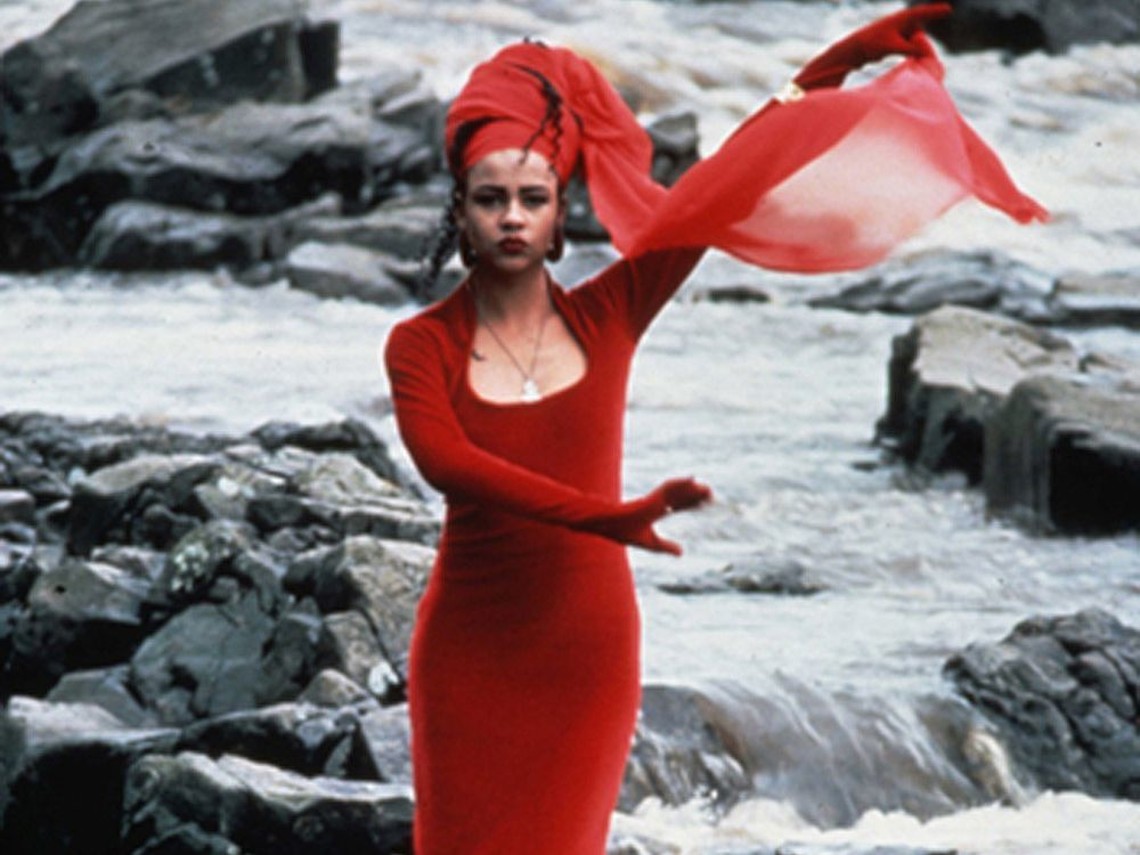 Join TAPE Collective for a film retrospective and recorded Q&A with filmmaker Ngozi Onwura. The event offers an opportunity to hear Onwurah talk about her works integral to the British film canon. Filled with complex and insightful narratives that put the Black British experience at the forefront, Onwurah became the first Black British female director to have a film theatrically released in the UK with her feature debut Welcome II the Terrordome and Shoot The Messenger.