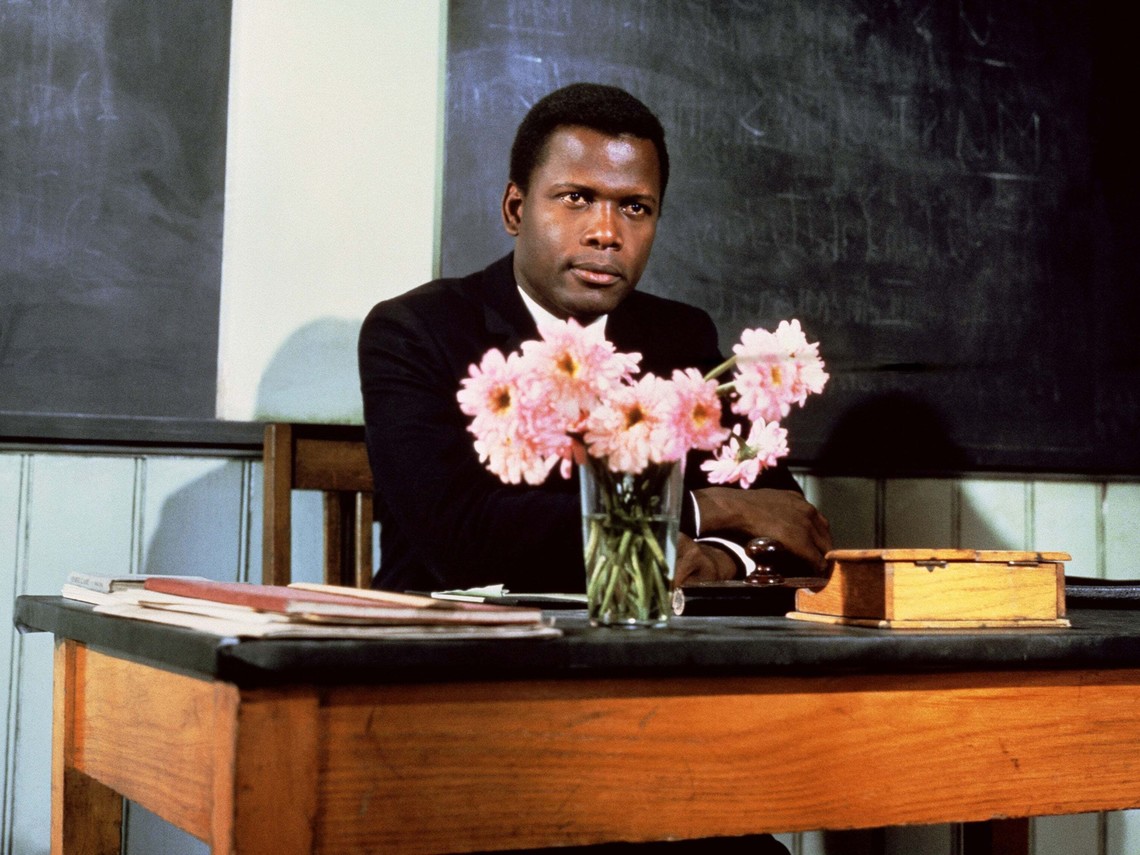 Join Garden Cinema for their season 'Celebrating Sidney Poitier'. Sidney Poitier KBE was a Bahamian and American actor, film director, and diplomat. In 1964, he was the first African American actor to win the Academy Award for Best Actor. The season celebrates the life and career of Sidney Poitier with a selection of his best-known performances. Including Lilies of the Field, The Defiant Ones, Cry, the Beloved Country and To Sir, with Love, including an introduction by film critic Amon Warmann.