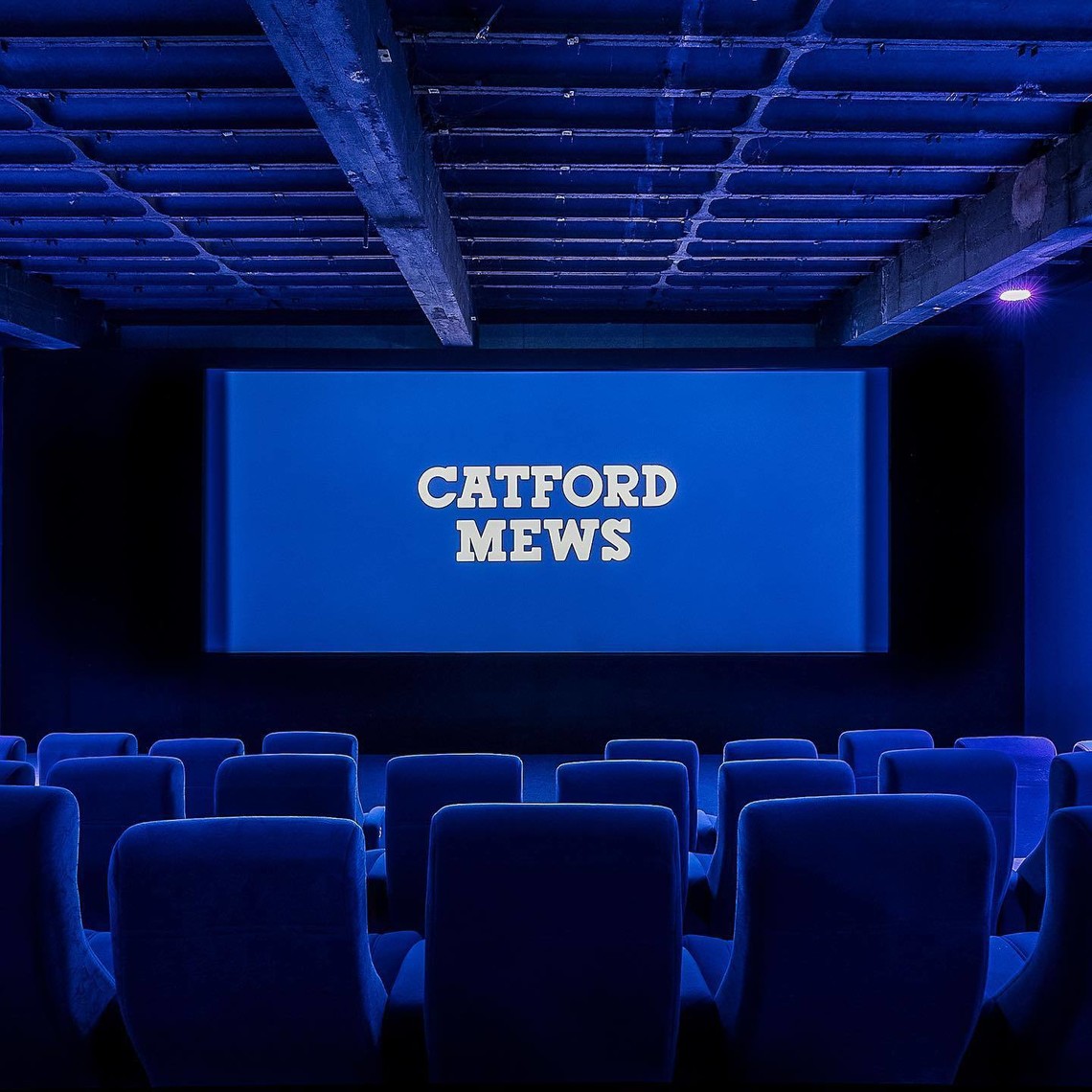 Join us for the next Film London Exhibitors' Breakfast at the Catford Mews in partnership with Lewisham, London Borough of Culture 2022 (closest station Catford and Catford Bridge).

Paul Bowman of Film Hub London will present funding opportunities and bursaries that the Hub offers to exhibitors and their staff.

The Breakfast is an excellent opportunity for Film Hub London members to meet, network, share best practice and explore ways in which they can work together to boost audiences, broaden their reach and engage diverse new audiences.

Our breakfasts have helped build strong partnerships: venues have brought in new festivals, exhibitors have forged collaborations, and mentoring relationships have developed.

10.00am - Registration and Networking

10.30am - Welcome: Paul Bowman, Head of Film Culture at Film London, will introduce the Exhibitors’ Breakfast.

10.35am - Federica Pugliese, Programme and Marketing Manager at Catford Mews, will introduce the venue, their programming and community engagement

11.00am - Paul Bowman will present the FAN Film Exhibition Fund that is open for applications from film exhibitors and Training, Travel and Accommodation Bursaries offered Film Hub London

11.15am - Case studies: Two former awardees of the FAN Film Exhibition Fund will talk about getting funding, re-connecting with audiences, their marketing and community outreach

11.40am - Charles Gant of Screen International will present upcoming theatrical releases to book for exhibitors.

Event supported by Film Hub London, managed by Film London. Proud to be a partner of the BFI Film Audience Network, funded by the National Lottery.