In 2017, we partnered with the Ink Factory to run an internship scheme that would see two new entrants working as interns at the The Ink Factory for three months. One Intern would be based in the marketing department, while the other would be based in the development department. The scheme was aimed at new entrants who are interested in a career in film and TV, offering an employment and training opportunity for two individuals who would otherwise struggle to break into the industry.

In November 2017, Nimai Inniss and Amina Aweis were selected to join the company as Development and Marketing interns respectively. Based at The Ink Factory’s London office, working alongside experienced creative and production executives, the roles were office based and geared towards providing support to teams right across the organisation so that interns get a good understanding of how the office works.

At the beginning of the scheme Simon Cornwell said "We are thrilled to welcome Amina and Nimai to our team. They bring outstanding energy and creative talent to the company, and have already demonstrated early in their careers that they are exceptional individuals with strong and relevant voices. It's fundamental to The Ink Factory that we both serve and mirror an inclusive society, and that we do that by building a company that fosters innovation, experimentation and creative risk-taking. It's been a privilege to work with Film London to identify and support young talent and we look forward to building a long-term relationship with them."

Following his placement, Nimai’s contract was extended as he joined the Ink Factory as a full time Development Assistant. He then joined the (then) newly formed Heyday TV as Assistant to the HeyDay TV President, Tom Winchester. Following her internship, Amina decided to explore other opportunities and is now working as a Software Engineer for BT, while continuing to build her professional profile by presenting and producing online content.

In 2018, we repeated the scheme, focusing on the marketing department offering a paid internship to one candidate for 6 months. Mariamu Fundi secured the position and upon completion of the placement her career was catapulted and she has now moved to the US to continue her journey.

I joined The Ink Factory in November 2017 through Film London’s paid, 3-month internship scheme. It’s been an exhilarating experience! I dived head-first into development on Ink Factory’s numerous projects, working on everything from scripts to project research and story mapping. My contract with Ink was extended and I feel thoroughly prepared to step into a ﻿permanent development position. 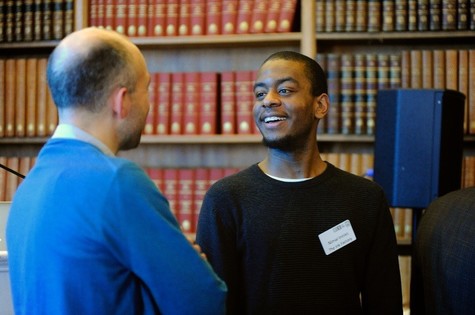 Securing an internship at The Ink Factory gave me the opportunity to explore a range of fields within the industry that I didn’t even know existed. Never did I think I’d work at the company behind ‘The Night Manager’, let alone a BAFTA nominee for my latest project, gaining skills and experience and meeting people that continue to support me along my journey. This scheme enabled me to get a foot in the door and it has given me a better understanding of the kind of career I’d like to pursue within this industry. 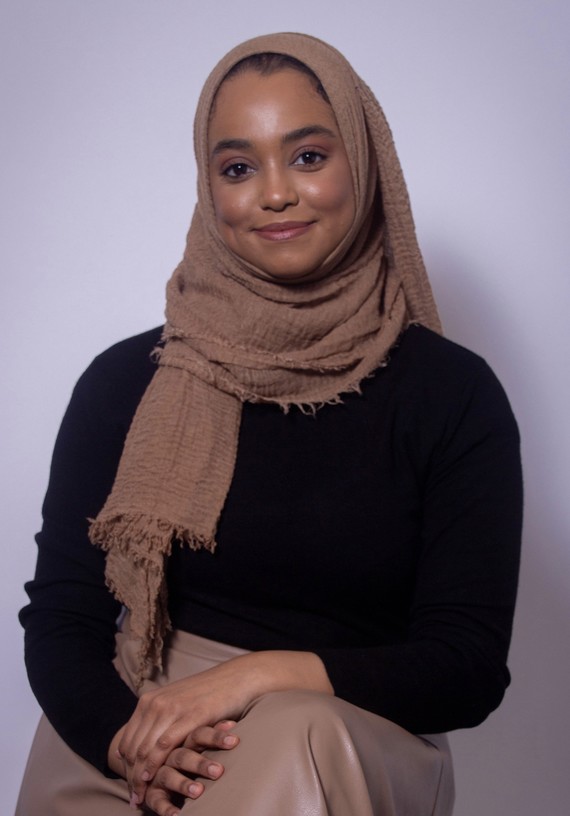