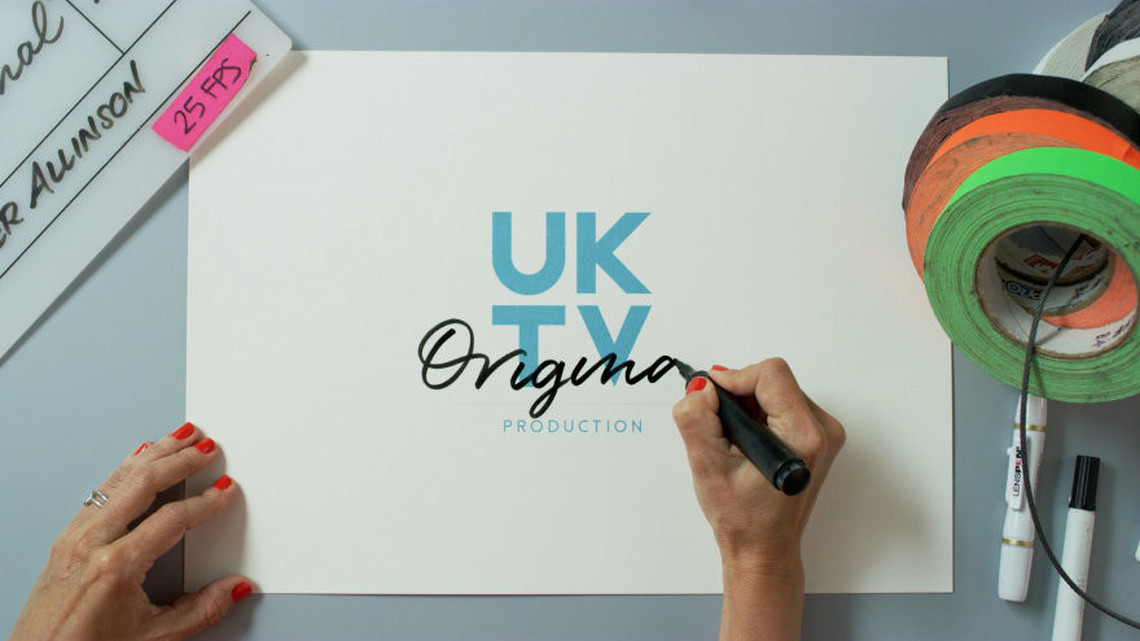 UKTV and Film London's Equal Access Network unveiled a new collaborative initiative aimed at securing employment within the TV industry for underrepresented groups. UKTV's All Voices initiative will give new entrants, mid-level professionals and returners to the industry the opportunity to work in paid, full-time roles on UKTV Original productions.

Each participant will be part of the initiative for up to 12 months, giving them the opportunity to work on multiple UKTV productions to increase their level of experience and help build their CV and network of contacts within the industry.

The scheme’s pilot is supported by a number of production companies, including North One Television, Mercury Productions, Firecracker Films and Brown Bob Productions. The roles will be paid at standard industry rates and may cover all areas and levels within a production, from running to directing, executive producing to production management, and sound recording to production accounting. Nothing is off limits.

Throughout the year UKTV will also host events aimed at introducing production companies to potential employees, as well as offering insight into the industry and the workings of a broadcaster. Film London's Equal Access Network will also run a series of masterclasses across multiple disciplines which employees will have access to.

Under the All Voices banner, the EAN and UKTV have hosted masterclasses and CV clinics for members of the scheme and participants have worked on productions including Dial M for Middlesborough, Comedians Giving Lectures, Red Dwarf, The Cockfields and Dad’s Army.

If you are interested in working in TV and with UKTV in particular, join the All Voices Scheme email allvoices@filmlondon.org.uk.

The quality of programmes we make and the way in which we serve our audiences can only be improved by having a greater mix of voices both in front of and behind the camera. The TV industry is often seen as being elitist and not representative of the breadth of society. UKTV's All Voices initiative has been designed to help break down these barriers and ensure that UKTV Original productions are made by a diverse team of people who truly represent the world we live in. We are excited to work with Film London's Equal Access Network to pilot this scheme which seeks to place upward of 12 people in essential roles at every level of UKTV Originals. It was important to me that we were able to offer opportunities not just to first timers, but also to those who are struggling to stay in the industry or are finding it hard to return. It's essential that we get a greater diversity of voices at every level of the industry if we're to safeguard it and make it relevant for future generations. My hope is that, if successful, we can roll out opportunities across all UKTV productions at a later date.