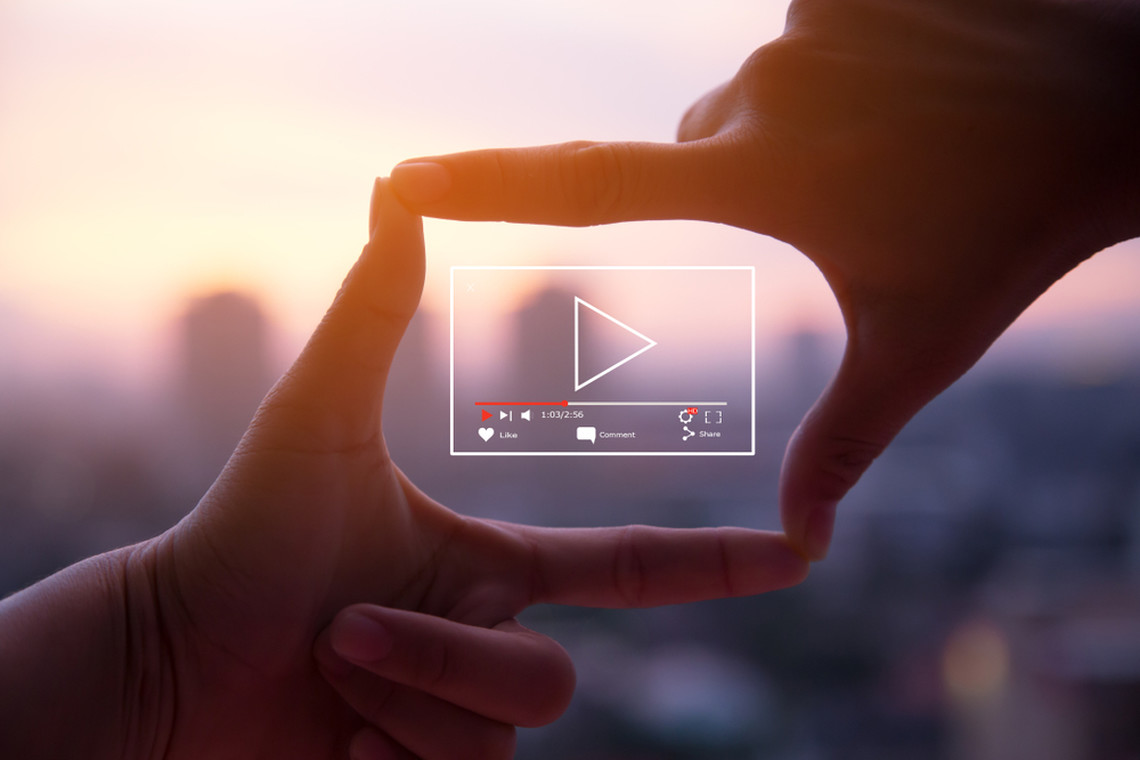 Film London is seeking to appoint a Head of Skills to join its Senior Management Team. This important new position has been created to help the screen industries to respond to current opportunities and challenges in the skills landscape. The post-holder will lead on the establishment and management of a new department dedicated to supporting the development of a skills pipeline for the screen industries including film, TV, games and animation. This will work across all other departments of Film London.

A key initial vehicle for the new department will be the new Creative Skills Academy (part of the Mayor of London’s Academies programme) which is a strategic partnership between Film London and the Capital City College Group (co-leads), Middlesex University and London Higher. The Academy is partly funded by the Greater London Authority (GLA)’s Adult Education Budget (AEB).

The Head of Skills will have overall responsibility for Film London’s commitments under the Academy and will also oversee Film London’s Equal Access Network (EAN) which supports diverse new entrants to the industry. The EAN is currently delivering a number of programmes funded by GLA, ScreenSkills and the European Social Fund. These and other ongoing and new programmes at Film London will form part of the new skills department.

A specific responsibility for the Head of Skills will be to champion and advocate for diversity and inclusion. The post-holder will provide related guidance to the CEO and Senior Management Team in support of Film London’s commitment to becoming more inclusive.

This is an exciting leadership role for a senior manager with relevant experience and a passion for delivering skills and jobs for diverse young Londoners.

The Head of Skills will report to the CEO and will manage a team of five staff as well as freelance consultants.

Film London is the capital’s screen industries agency. We connect ideas, talent and finance to develop a pioneering creative culture in the city, which delivers success in film, television, animation, games and beyond. We work to sustain, promote and develop London as a global content production hub, support the city’s new and emerging filmmaking talent and invest in a diverse and rich film culture. Funded by the Mayor of London and the National Lottery through the BFI, we also receive support from Arts Council England and the Department of Industry and Trade (DIT). Film London has a national remit through the British Film Commission and delivers Games London in partnership with games trade body UK Interactive Entertainment (Ukie). Film London is a registered charity.

About the Creative Skills Academy

Co-led by the Capital City College Group (CCCG) and Film London, the Creative Skills Academy is a unique partnership of employers and Further and Higher Education institutions with support from their key community, business and local borough relationships. The Academy aims to create a coherent pan-London strategy to ‘Connect, Collaborate and Co-Create’ an effective pipeline of education, training and support in order to enable underrepresented groups to access jobs in key areas of the screen industries (film, TV, animation, visual effects and games) as well as increasing the availability of appropriately skilled workers which are urgently needed by employers in the sector.

The Creative Skills Academy is:

· Benefitting London’s diverse communities: the work to date of Film London’s Equal Access Network has demonstrated on a small scale that it is possible to create access routes which enable Londoners from all backgrounds to enter, remain and progress within the screen sector as well as returning after a career break

The Academy is empowering Londoners, particularly under-represented and disadvantaged groups, to gain entry to the screen sector by:

· Equipping them with personal, technical and/or creative skills, relevant experience and competencies which enable them to access ‘Good Work’ opportunities (the Academy is co-designing attainable skills/employment routeways in partnership with employers/trade-bodies: this includes opportunities for adapting and transferring skills learned in other industries).

· Working with screen sector employers and academic institutions/training bodies to address the structural barriers to engagement, recruitment and retention faced by underrepresented groups

· Undertaking ongoing promotional, marketing and networking activity to raise the profile and forge potential career pathways within the screen sector including those relating to non-creative roles such as software engineering, finance, legal and carpentry/construction

The Equal Access Network helps people get into, remain and progress within and (where applicable) return after a break to the film, TV, animation, visual effects and games industries. With a focus on people from diverse backgrounds who have typically been underrepresented in the sector, the EAN successfully places people into paid employment and provides support through masterclasses, internships, courses and bespoke careers advice. We currently have GLA funding for a Jobcentre Plus project, European Social Fund (ESF) funding for two other projects and ScreenSkills support for a Return to Work programme.

To apply, email your completed application form and equal opportunities form to jobs@filmlondon.org.uk