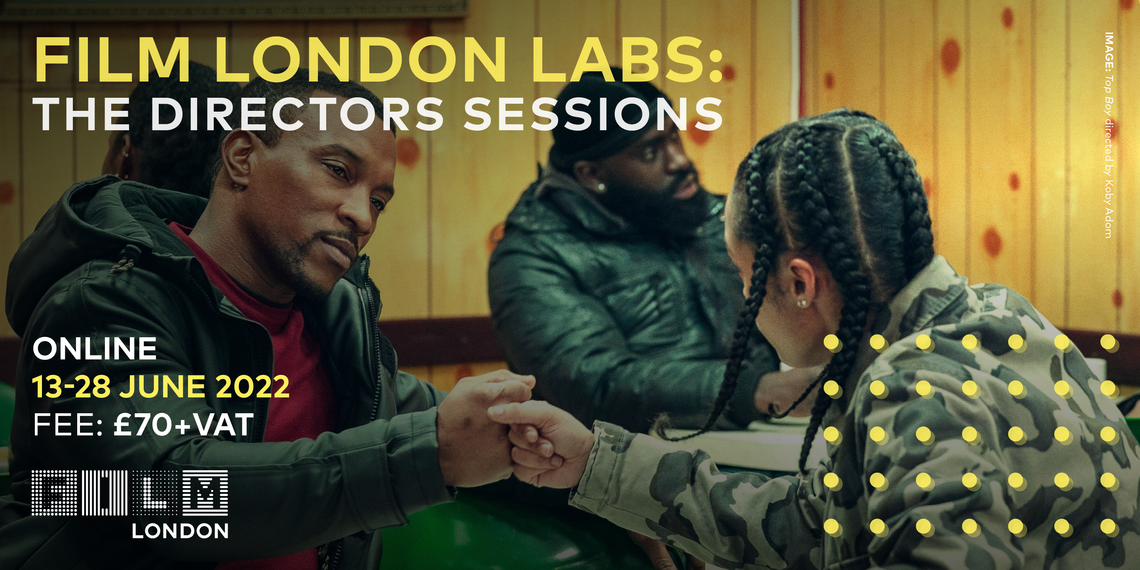 This short course is targeted towards emerging directors and writer/directors working in the narrative space who are moving towards, or already working on, long-form directorial projects in narrative film and/or TV.

The aim of this Lab is to support directors’ understanding of what it takes to usher a long-form project through from the development and prep stage through to production, while also learning from established industry practitioners about the practicalities of landing the gig in the first place. We will cover treatments and pitching, balancing commercial and creative work, prepping for a shoot, making the most of rehearsals and working with actors.

In addition to the creative learning sessions, we will also provide one in-person opportunity in London to connect with fellow attendees working at a similar level.